Nemeth, who came to TWU in the fall of 2020, will partner with University of the Fraser Valley first-year Joshua Gagnon to don the Maple Leaf in Thailand. The duo launches their tournament Dec. 15 at 1 a.m. (PT) in Pool G action.

The Spartans 6-foot-5 outside is the second Spartan in as many weeks to compete on the age-grade world stage, after incoming Spartan Kaden Schmidt (Mississauga, Ont., ‘22) represented Canada at the U19 Beach Volleyball World Championship, finishing 17th overall with partner Daniil Hershtynovich.

As a team, TWU also represented Canada at the 2021 Pan-American Cup, winning a silver medal, adding another seven players to the list of Spartans to wear the Maple Leaf this year. All told, 23 current players or alums were part of international set-ups this year.

Spartans on the International Stage in 2021

As official members of U SPORTS, the Spartans currently compete in 13 sports in the Canada West conference, including women’s and men’s soccer, volleyball, basketball, hockey, cross country and track & field, as well as women’s rugby sevens. TWU also competes as an independent team in men’s rugby. Since TWU entered U SPORTS in 1999, the Spartans have won 12 U SPORTS team championships and 29 Canada West team championships. 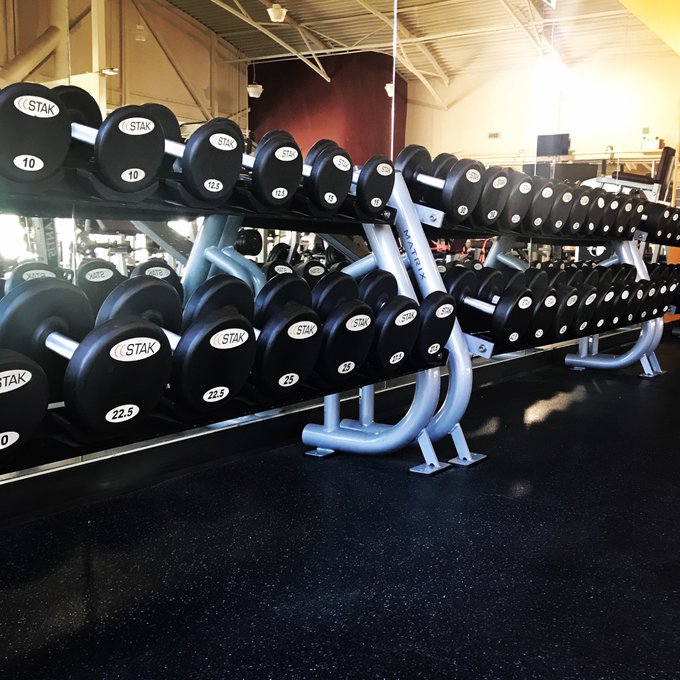 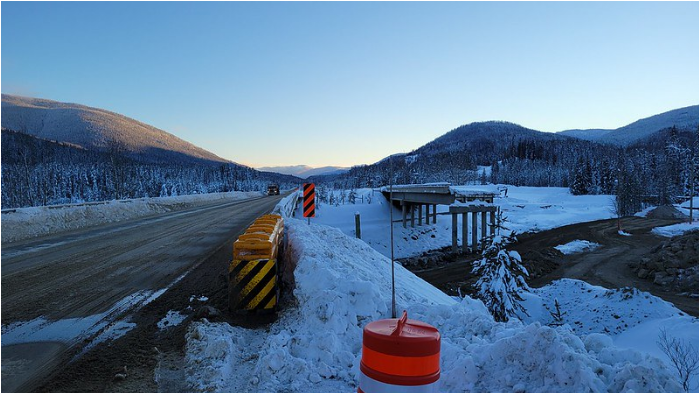 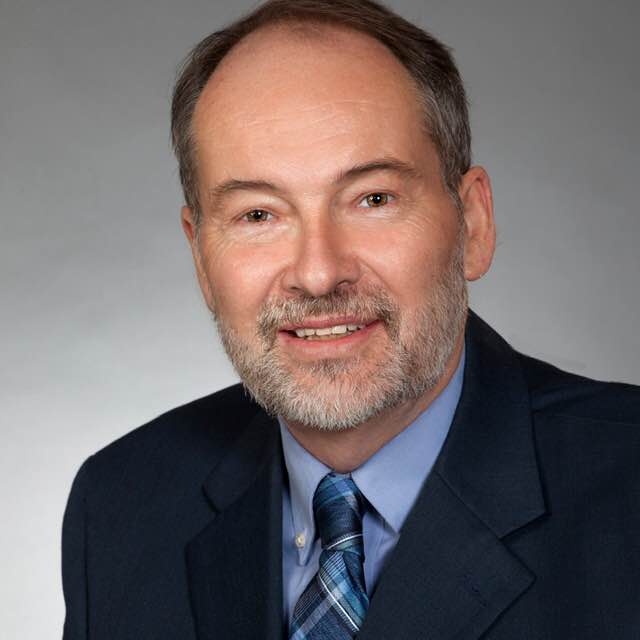 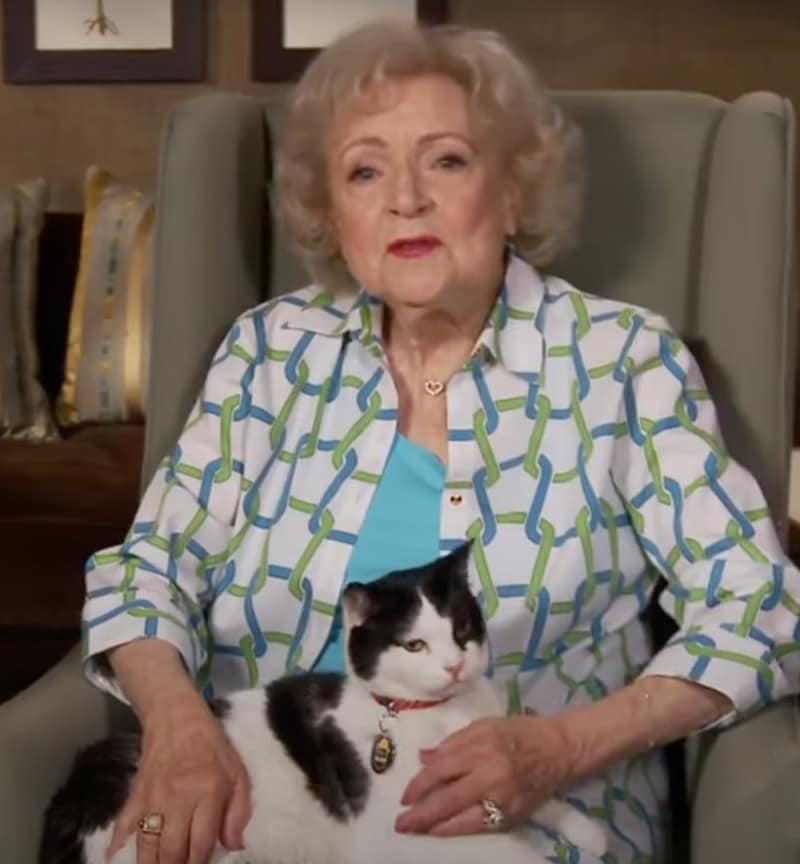 Fraser Valley – While Betty’s White’s death on New Year’s Eve saddened so many, the challenge was immediate. On January 17, on what would have