Abbotsford – The Abbotsford Canucks announced that single game tickets for the second half of their inaugural season will go on sale at 12:00pm on Friday, December 10th, 2021. Don’t miss out on your chance to see the NHL stars of tomorrow right here in Abbotsford.

To give fans some added value, and to celebrate the holiday season, fans can purchase a Holiday 4-pack that includes vouchers to any four regular season games and a $25 gift card to the Team Store.

“We’re humbled by the welcome that we’ve received from the community of Abbotsford, and it has been a tremendous start for this new club both on and off the ice,” said Rob Mullowney, Chief Operating Officer, Abbotsford Canucks. “Our organization is energized by how this community has rallied to support each other over the last few weeks. We’re excited to continue establishing the Abby Canucks in the community and to build momentum for a great second half of our inaugural season.”

Single game tickets start at $25 and group pricing is available for fans who purchase 10 or more tickets to a single game, with group rates starting at $21.50 per ticket.

Highlights of the second half of the season include:

*Theme nights are subject to change. 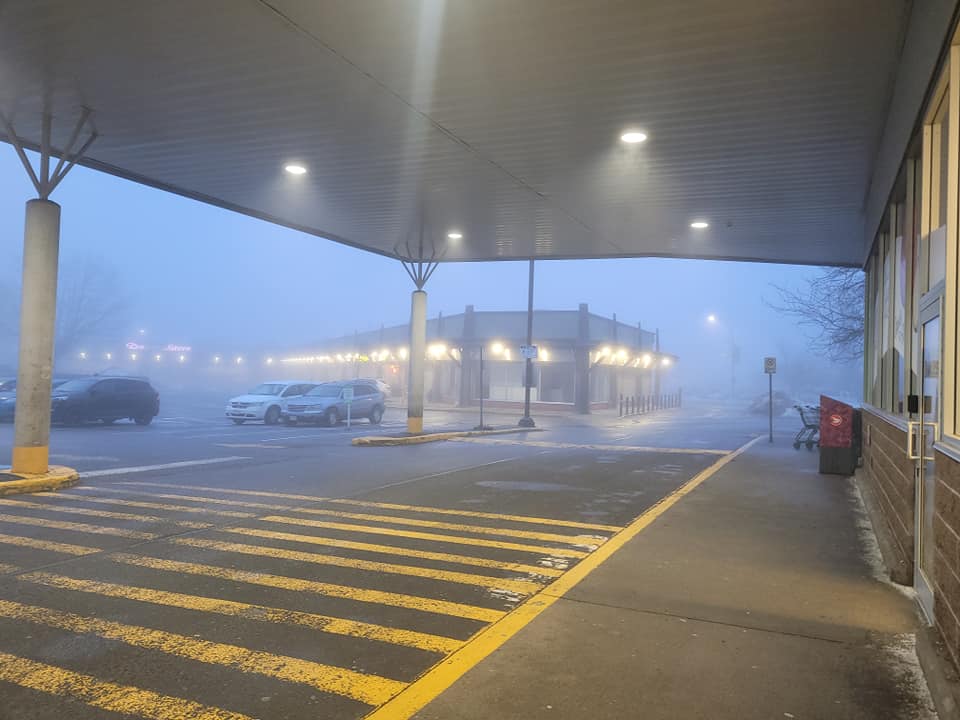 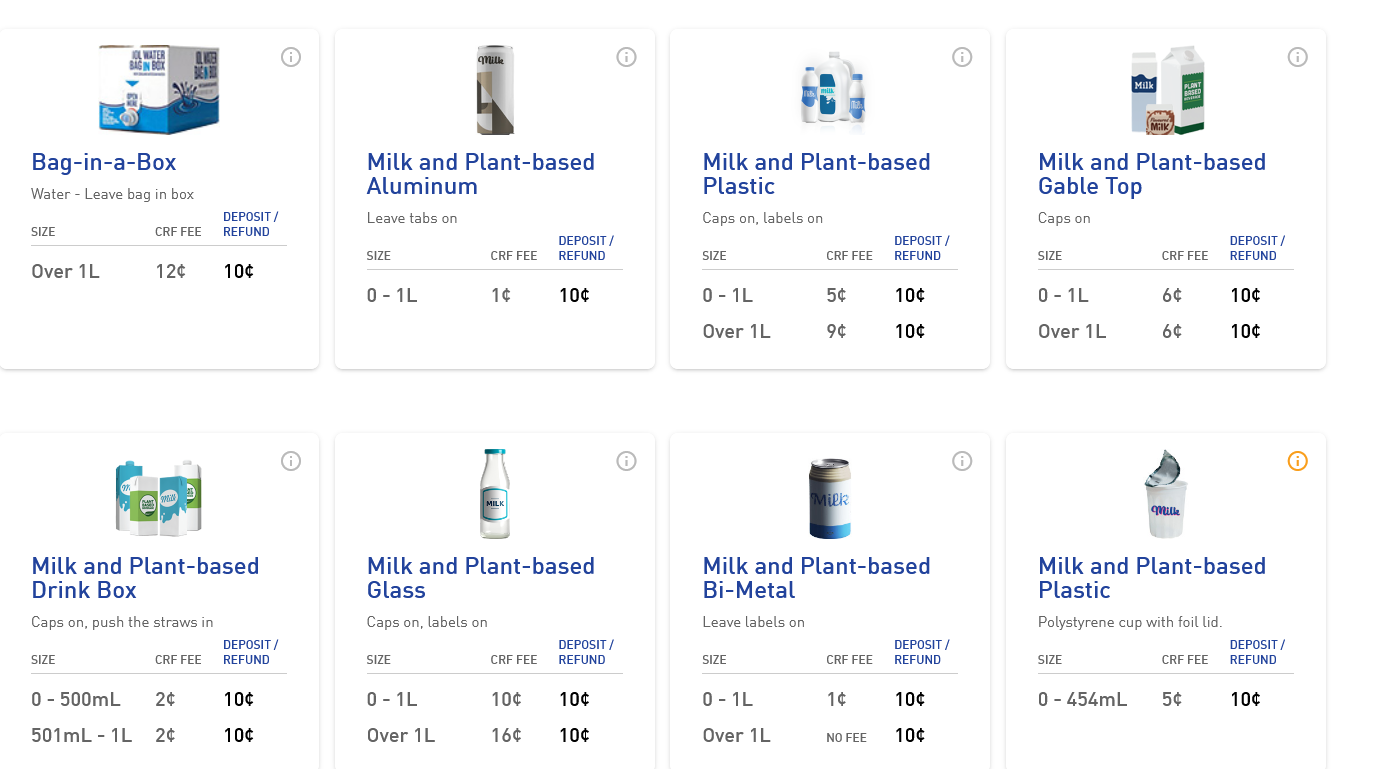 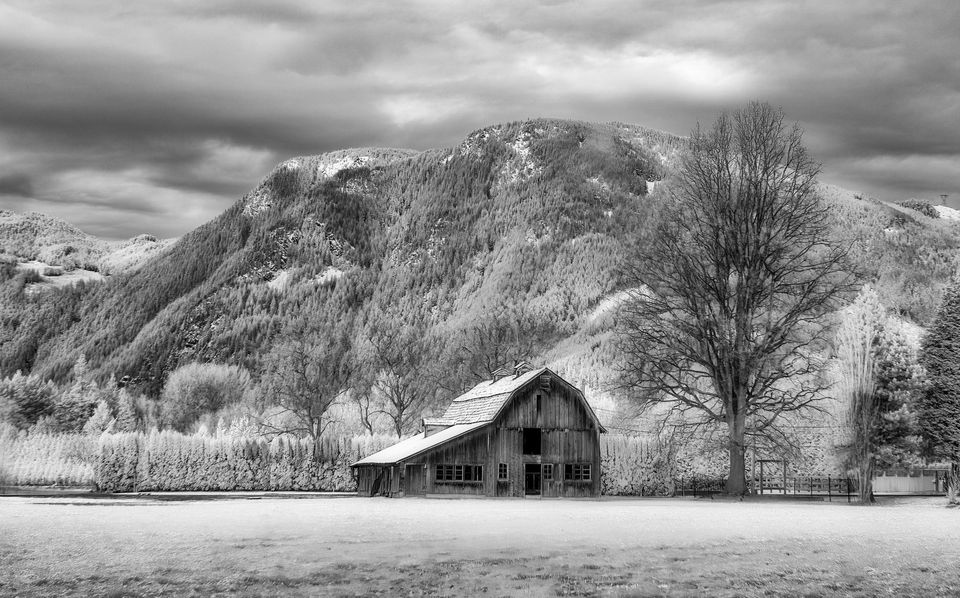