The full report is here.

The responding officers in this case were clearly acting in lawful execution of their duty in
attempting to apprehend or arrest AP. There were grounds for an apprehension under
the Mental Health Act, given AP’s erratic behaviour and the obvious risk it posed to
himself and to others. There were also grounds for his arrest once police observed his
threatening acts with the shotgun followed by multiple discharges of the firearm, two of
those discharges being in the direction of police officers.

MAY 2020 — 1:30PM SUNDAY UPDATE – RCMP has notified the Independent Investigations Office of British Columbia (IIO BC) of an incident which resulted in the death of a man last night.

On May 23, 2020 shortly before 5:30 p.m., Chilliwack RCMP were called to check the well being of an emotionally distraught man in possession of firearms at a residence in the 46000-block of Christina Drive in Chilliwack. Upon arrival by frontline officers, the man allegedly fired shots at the attending police officers, who retreated and took steps to contain the residence. No one was injured. Officers evacuated homes in the immediate area and called the Lower Mainland Emergency Response Team, and a RCMP crisis negotiator to the scene to assist.

An interaction between the man and police resulted in shots being fired by police. The man exited the home during the interaction and then returned inside. A robot was deployed by police to safely conduct a search the home. The man was found unresponsive inside. Despite life saving measures performed by emergency medical crews at the scene he died.

The IIO BC and the BC Coroners Service is now investigating to determine whether police actions or inactions are linked to the man’s death. As the matter is now under investigation by the IIO BC, no further information will be released by police.

Please note that all aspects and circumstances of this incident will be the subject of independent investigation and verification by the IIO BC. For more information about the IIO BC and media updates, you can visit their website at www.iiobc.ca

10 PM SATURDAY NIGHT UPDATE – RCMP Sgt. Krista Vrolyk remains firm in her plea for people not to share info on social media as this remains a fluid incident on the 46000 block of Christina Drive.

Chilliwack RCMP were initially called to a residence in the 46000 block of Christina Drive in response to a distraught male.  Upon arrival, the male fired shots at attending police officers.  This situation remains very fluid and a heavy police presence including the Emergency Response Team, members of the Chilliwack RCMP, RCMP Crisis Negotiators and Air One remain in the area.  This is a very high risk situation and all police efforts are being directed to bring this incident to a safe conclusion.

The Chilliwack RCMP are asking the public to avoid this area.  Residents of Christina Drive are asked to stay inside their homes.  For safety reasons, do NOT share incident details including police location and police movements on social media.

Updates will be provided as they become available.

ORIGINAL STORY – As of 8:30PM Saturday night, Chilliwack RCMP responding to an unfolding police incident on Christina Drive in Chilliwack.  Residents in the Christina Drive area are advised to stay inside their homes.  For safety reasons, do NOT share incident details/police locations on social media. 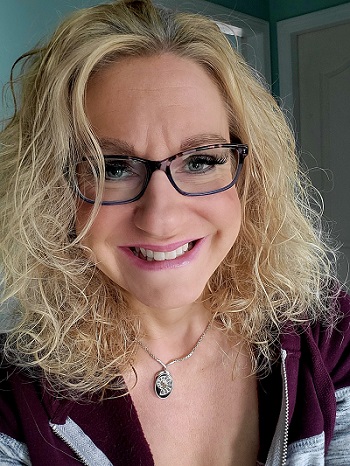 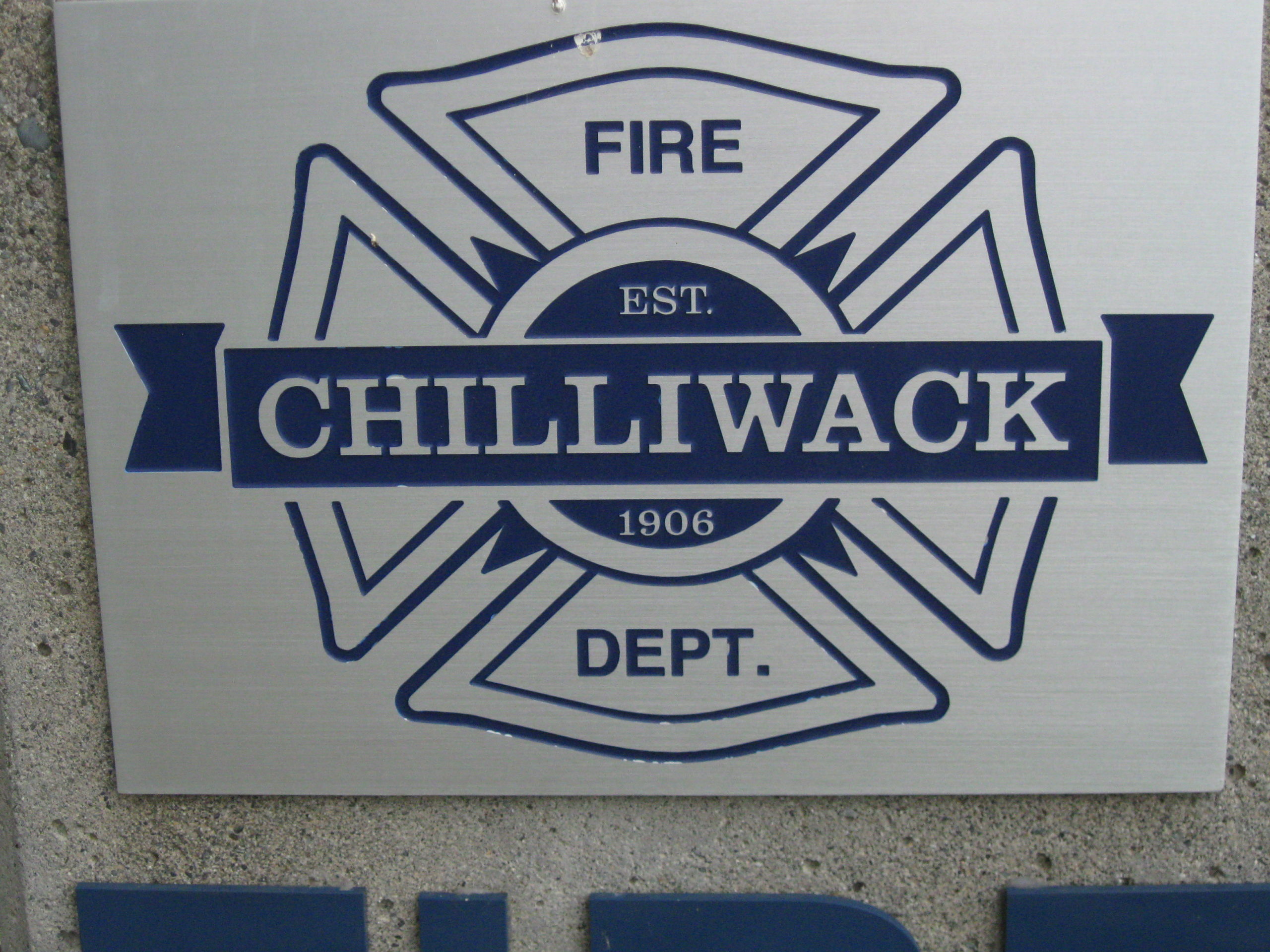