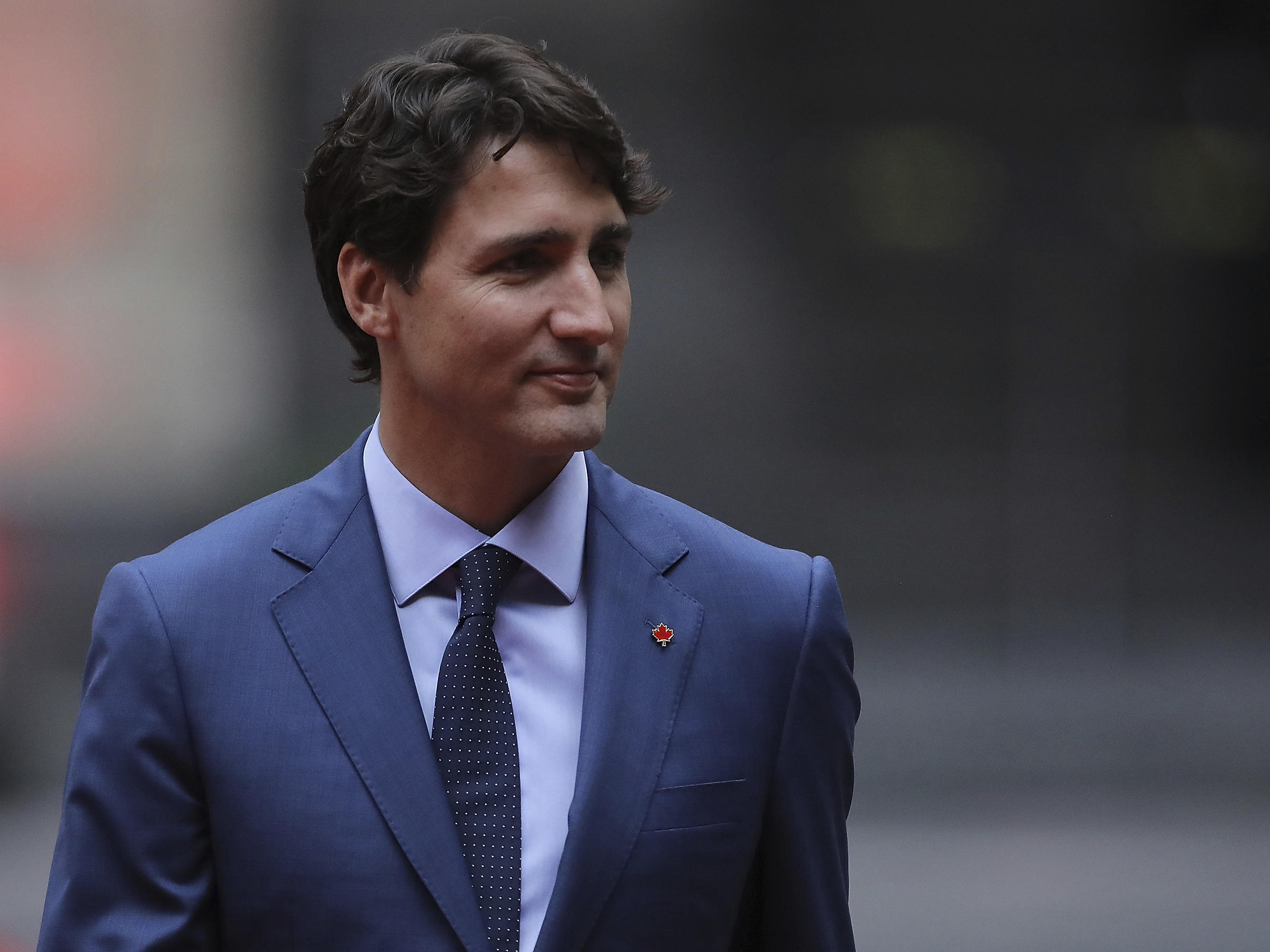 Ottawa/Victoria (with files from Global) – Prime Minister Trudeau will be in Abbotsford and Victoria on Friday November 25.

First in Abbotsford to tour the flooded Sumas Prairie with Mayor Henry Braun:

From the PMO Itinerary:

4:30 p.m. The Prime Minister will meet with the Premier of British Columbia, John Horgan.