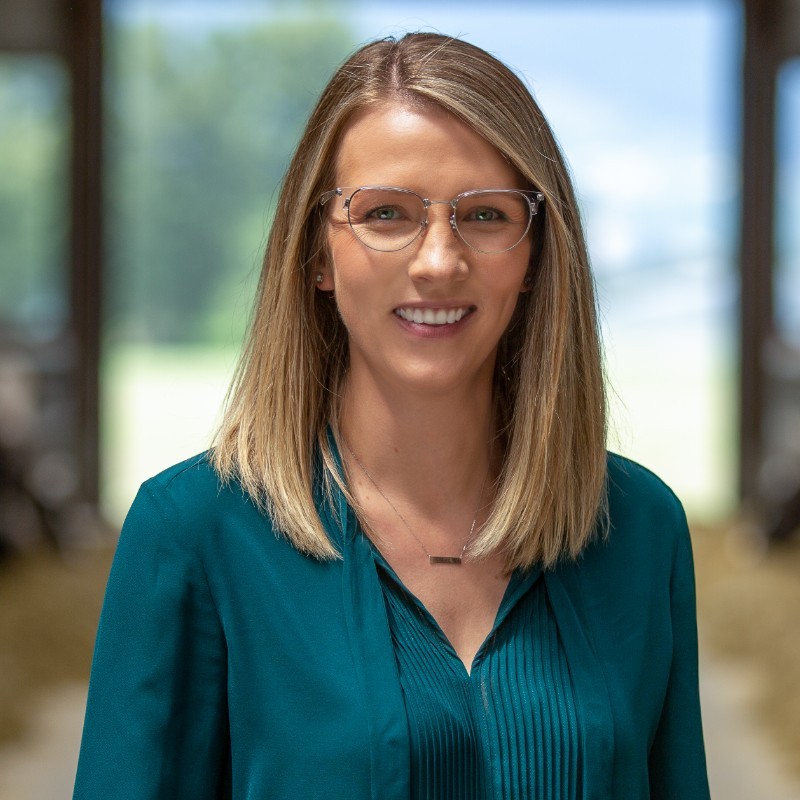 Fraser Valley – The BC Dairy Association (BC Dairy) completed a preliminary assessment of the impacts of flooding on cattle and dairy farms in the Abbotsford and Yarrow area.

As of November 23, BC Dairy’s preliminary estimate is that of the approximately 23,000 cattle located in the region prior to the floods, about 500 are deceased as a result of flooding.

An estimated 6,000 cattle were evacuated to other farms in the Abbotsford, Chilliwack or Agassiz areas and are being cared for there, while an estimated 16,000 remained on their own farms.

It is possible the number of deceased cattle may rise should more flooding occur or more animals need to be euthanized due to health problems caused by the flooding.

Sarah Sache, A Rosedale dairy farmer herself, is the Vice Chair of the BC Dairy Association. She spoke with FVN on the recovery efforts.