Do Not Use Water Advisory (Flush Only) Issued for Sumas Prairie 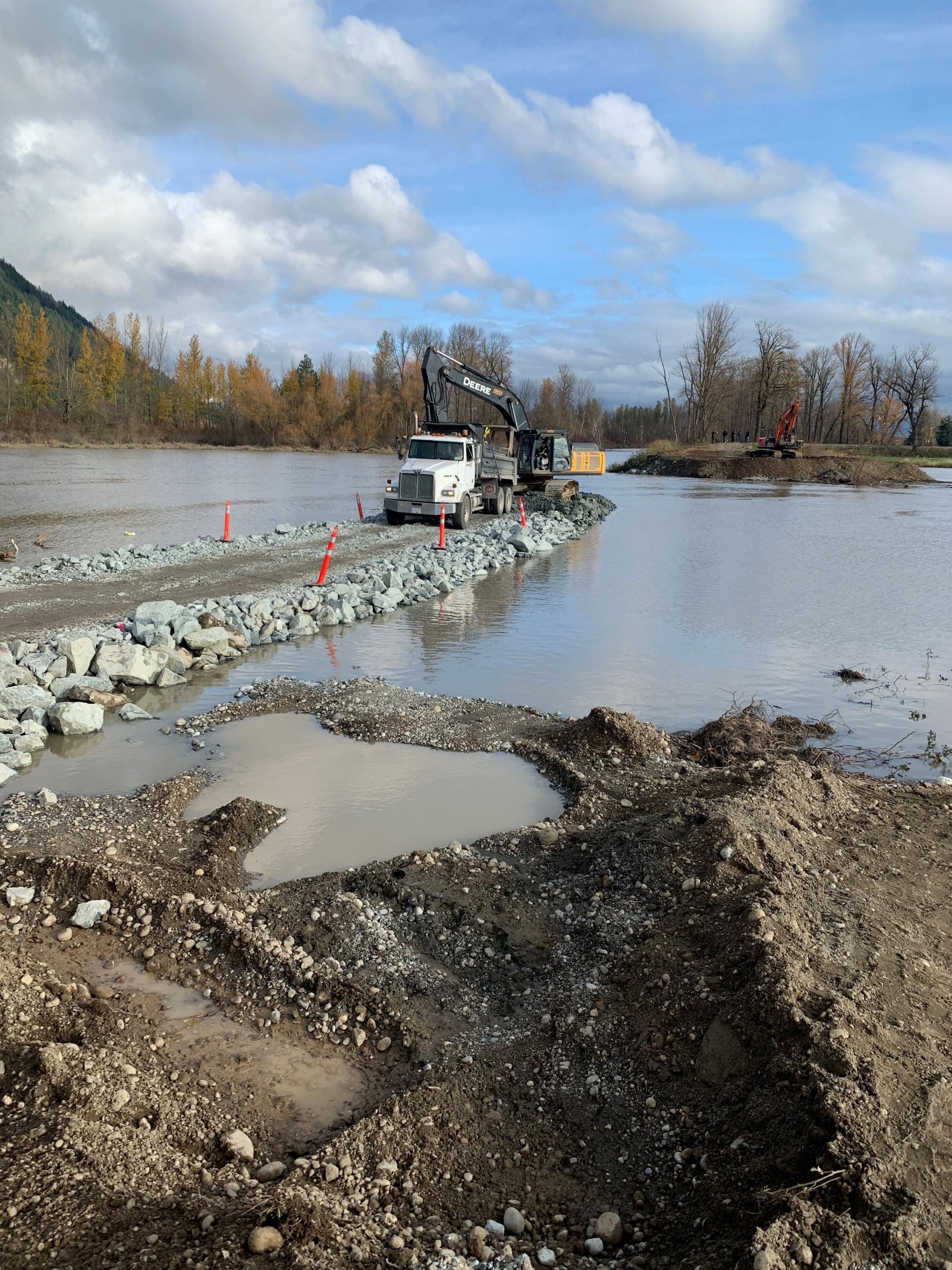 This Advisory replaces the previous BOIL WATER ADVISORY issued on November 18. It is being put in place due to continued uncontrollable watermain breaches that could allow surface water to enter the drinking water system. Until such time that breaches are contained and water quality is verified through testing, this Advisory will remain active and is expected to be in place for several days.

No other areas of the Abbotsford water system are affected by this event and the water remains safe to drink.

The Do Not Use Water Notice (Flush Only) is attached.