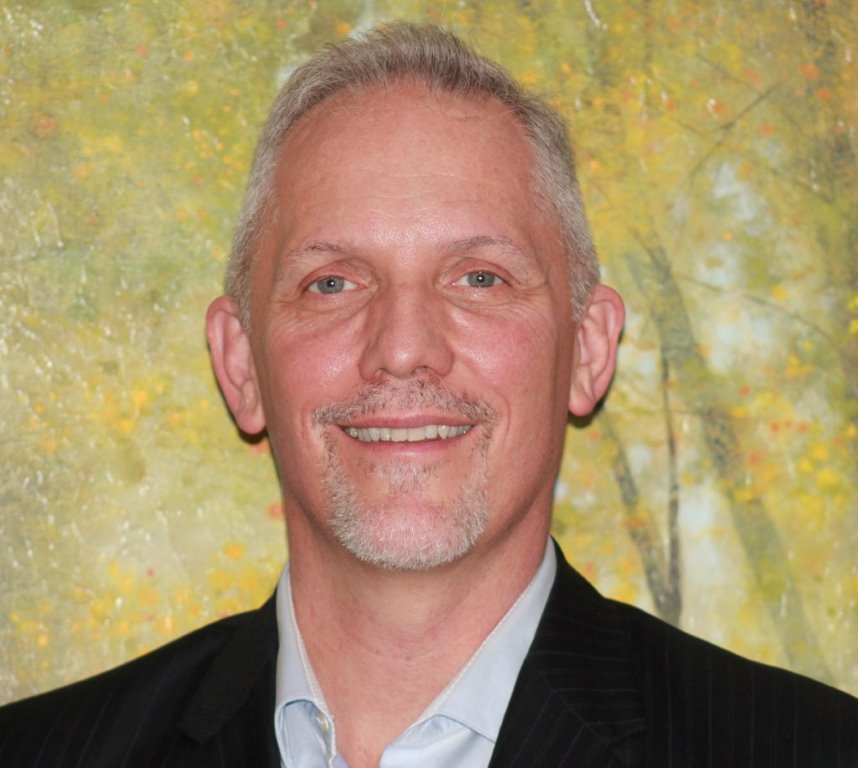 Well, 2021 has been another year of many records in the markets with growing uncertainty. Let me explain; most North American indexes have exploded to record highs amid severe global supply chain issues, double-digit inflation (highest in 31 years) in many asset classes, commodities and food. Both inflation and supply chain issues will continue to plague businesses and families in 2022 and possibly beyond.

We also are seeing growing unrest in many nations due to political decisions concerning the covid issues. Many countries and jurisdictions have backed down from punitive policies due to the extreme damage done to people’s mental health, travel restrictions, creating a two-tier society and creating a job crisis. Norway, for example, stopped all restrictions and mandates. Why? All the flip-flopping by the government changing rules was stressing out the nation. So they concluded they would have to live with covid, manage it based on data, science, alternative treatments, and have each person take personal responsibility for themselves and others.

What concerns me in Canada is the hundreds of thousands of family businesses that are permanently gone. Second, many people are living in fear, confused and living with anxiety from these policies. Third, the government mandates are now forcing hundreds of thousands of public and private jobs to end due to these unconstitutional mandates and violations of basic health privacy laws and choices. Fourth, we all need to return to respecting each other’s personal choices regarding health, as we have always done until recently. However, many Canadians are fighting back with lawsuits, protests, union support, and a few brave politicians who are willing to speak up. Lastly, these political decisions are causing extreme divisiveness in families, between communities, friends and our nation. I feel we need to take a better approach, and you may agree?

Back to the markets and economy, based on the issues I have mentioned above, I can see the strong potential of a recession globally in 2022 and beyond. As a result, all three of the largest asset classes, stocks, bonds and real-estate, are in record overvaluations, and I recommend you become more defensive, diversify and seek professional guidance from those who understand the risks and know what to do to protect your wealth.

You need to understand that major central banks are trapped and have limited maneuver room due to the massive global debt levels (Government, Corporate and personal debts). We are at 365% debt to the global GDP, and again, this is a record. In 2008 the global debt was at 150 trillion, and today, we are at 300 trillion, and in the next crisis, it will explode even higher. I have warned people for many years that the debt expansion is not sustainable, and there will be a day of reckoning. Unfortunately, most people cannot grasp this debt issue or choose not to think about it; but as a professional wealth advisor, I must think about it and provide my clients’ solutions. Here are a couple of respected money managers/analysts and their insights regarding the Fed and the economy.

“Stagflation is undermining the US economy, which poses a huge problem for Mr. Powell and his merry band of money printers.

Inflation is running at a pace that is just about 3x faster than real GDP growth–a figure the Fed can no longer ignore. This is why Mr. Powell had no choice but to announce at November’s FOMC press conference that the Fed would reduce its purchases of MBS (mortgage-backed securities) and Treasuries by $15 billion each month starting this month. Therefore, officially pushing the economy further towards the edge of the monetary cliff. Meaning, the amount of new monetary creation will go from a record $120 billion per month to zero by the middle of 2022.” Michael Pento, Pento Portfolio Strategies, USA

Buckle up: The Economy Is About To Crater again.

The Fed’s more recent history of just plain dishonesty, manipulation and market favouritism at the expense of economic realism and free-market price discovery opened with patient-zero Greenspan. It then remained embarrassingly consistent via the identical policies of Bernanke, Yellen and Powell.

The latest and most obvious evidence of form over substance and words over truths from the Eccles Building is the Fed’s desperate inflation narrative as well as inflation conundrum, which boils down to this:

If the Fed doesn’t tackle the real rather than “transitory” inflation problem (i.e., by raising rates), the bond market tanks; however, if the Fed tries to raise rates to save bonds, it kills the stock market.

Yes, inflation is a major risk normally worthy of a rate reaction/hike, but unfortunately, there’s nothing normal at all about the current debt reality.

In summary, we see the Canadian central bank follow the Fed’s directive and stop the insane money printing, creating this inflation mess. But, instead, they keep telling us they will raise interest rates to get the inflation genie back in the bottle. If they were to normalize interest rates, it would cause massive debt defaults in real estate (the darling asset class in Canada), over-leveraged companies, consumers and the government itself. The next few years will be interesting and possibly scary to see how this all plays out. What will most likely be sacrificed on the monetary altar will be a continual erosion of our purchasing power and our currency’s value. Canadians need to protect themselves.

I always want to leave you with a couple of solutions. First, gold and silver (and mining companies) have finally broken out of a correction phase in a long-term bull market. Gold has broken through a technical resistance level of $1820 US and is powerfully moving up in price. I foresee gold hitting $2000 US an ounce or higher in the next few months. Silver broke through the resistance of $24 in the last week and now is in the $25 plus range, and I can see it pushing up to $28 plus by year-end.

I have encouraged clients to diversify into investment-grade physical precious metal for over a decade. Why? In our current situation, precious metals indeed do shine as a way to protect your purchasing power and act as a hedge against money printing and inflation. Second, gold and silver are very undervalued from historical norms, and once big institutional money comes in as a risk protector, we may see many multiples in price appreciation. Historically, big institutions have 1.5 to 2% in gold in their portfolios, but today it is around half a percent.

If you want potential increased upside in precious metals, consider a carefully picked basket of gold and silver producers, royalty/streamers. You will need to do some research or pick a couple of proven mining stock newsletter writings. If you need help with this, please reach out to me to provide some guidance.

Lastly, I have encouraged people to learn about cryptocurrency for several years and take a small position in a few carefully researched coins with no borrowing of money. Again, this has been very rewarding for me, my clients and friends who have followed suit. However, cryptocurrency is still a speculation, high risk, volatile, and in my opinion, should be traded, especially once you are in significant profit. I strongly recommend you should never enter a new asset class without first understanding the basics and risks. So, be willing to educate yourself first!

The crypto market is very different today from 2017, when it did its third historic bull run (a four-year cycle). Then, the crypto market was driven by speculators and the ICO (initial coin offerings) craze and ended with a big crash and a couple of years of crypto winter. In the summer of 2020, the market exploded upward with an innovation called DEFI (decentralized financial) and has continued into 2021 with NFT’s (non-fungible tokens) and gaming tokens. What has been the biggest game-changer? The adoption of Bitcoin and a few other tokens by major financial institutions developing Bitcoin EFT’s and even small countries adopting it as legal tender.

Some crypto commentators argue that Bitcoin is a hedge against the raging inflation. This theory has proven true in 2021, with Bitcoin up hundreds of percent from its low of $15,500 to almost $69,000. Other altcoins like Ethereum have done even better. So, only time will tell if Bitcoin becomes a legitimate hedge long-term as gold and silver have a proven track record historically. My suggestion is to have both as part of a well-diversified portfolio. If Bitcoin can break through its all-time high of 68K, I can see it potentially reaching 100K in the next few months, and all other cryptos will join the party to record highs.

Today is Remembrance Day, and my wife and I attended the local Remembrance Day service in Chilliwack. My memories went back to my mother, who served in WW2 in the Canadian army and my uncle George who was captured at Dieppe and ended up in a Nazi concentration camp…thankfully, he survived. Unfortunately, both are gone, but I felt a deep respect and honour for their service and sacrifices and the millions of other Canadians who have served in the past and present.

As the war vet spoke, he reminded us of the deep pain and loss of war to Canadian families, the incredible sacrifices that many people made for our freedom and democracy. He also warned of the genuine threats we face today with geopolitical threats, oppressive governments, and the current deadly technology. Freedom comes with a cost and, as history has proven repeatedly, can easily be lost if we do not defend it. May the Lord bless all the veterans and soldiers who make this a reality for us and help us all do our part.

All the best, Bill