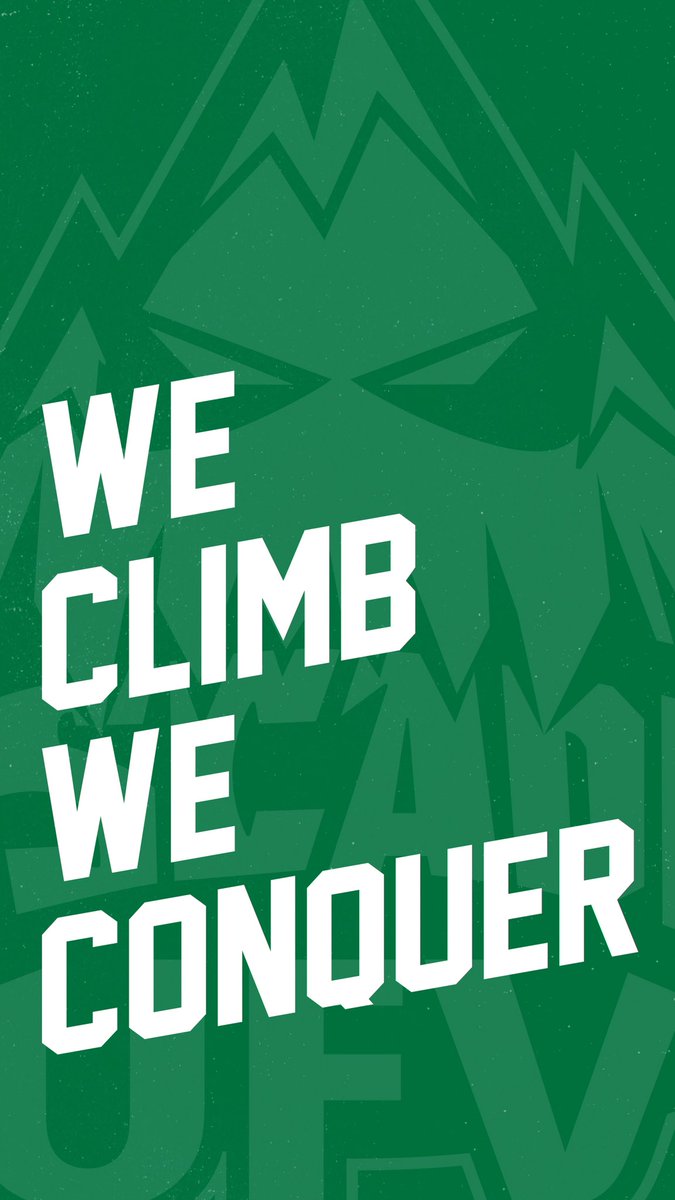 The University of the Fraser Valley women’s volleyball team dropped a three-set decision to the Regina Cougars on Sunday morning in Calgary to wrap up their preseason schedule.

The Cascades had won their first two games at the Calgary Dinos’ preseason tournament, topping the MacEwan Griffins on Friday and the host Dinos on Saturday, but the Cougars cruised in the finale. Set scores were 25-21, 25-23 and 25-12.

“In (post-game) debrief, you can talk about so many reasons a game didn’t go well,” UFV head coach Janelle Rozema noted afterward. “We came up with a couple of things we were thinking. We talked about game preparation and recovery, especially coming off a late game (Saturday vs. Calgary) with a quick turnaround.

“But Regina just played a really solid match. They were a tough team to play against. They serve tough and don’t make many errors, and that’s what they did against us.”

The Cascades close the book on their exhibition schedule with a 4-3 record against Canada West opponents – a solid starting point for a first-year program. The UFV squad makes its CW regular-season debut Nov. 5-6 at UBC Okanagan, and home-opening weekend is Nov. 26-27 vs. Thompson Rivers.

“A lot of our focus was on our bodies and being able to train ourselves to take the load of this level, and then just gaining experience,” Rozema said. “We nailed that. We did a good job of changing up our lineups, and also pushing our athletes – this the hardest preseason load they’ve ever experienced. And we also got tons of game experience crushed into our last two weekends. Going into our Canada West debut, we already feel like we belong.”