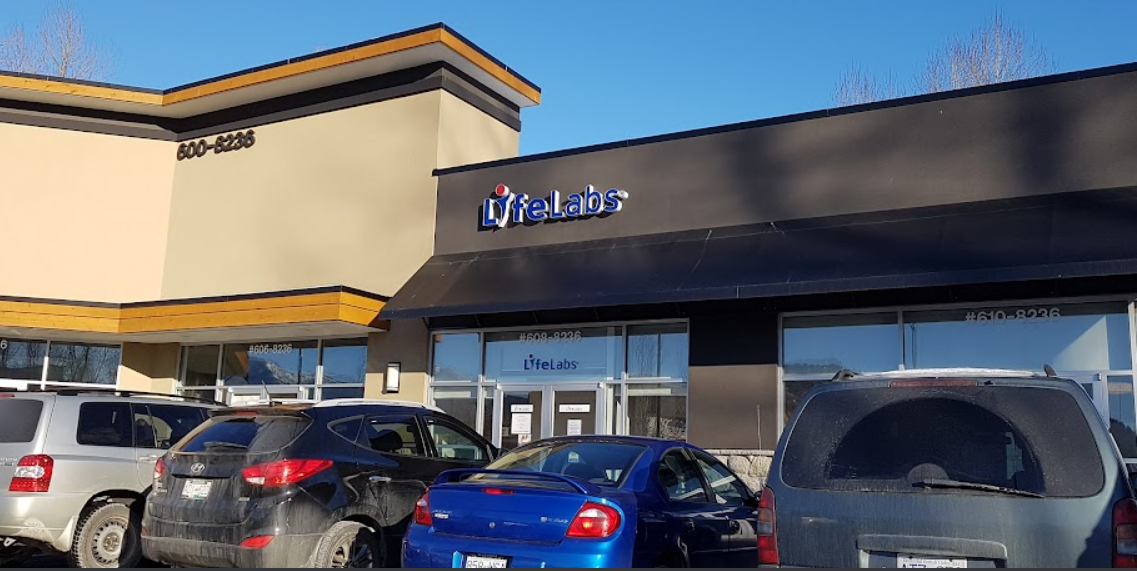 The member bargaining committee is consolidating details of the tentative agreement for presentation to members on Monday. Following details being shared, BCGEU members at LifeLabs will vote on whether to accept the agreement.

Until the vote on the tentative agreement is held, the union’s overtime ban and work-to-rule job action – which started yesterday October 23 – will stand down.

“From the 98% strike vote in July to the difficult decision to action that vote this weekend, our LifeLab members have shown solidarity and a willingness to fight to get the deal they deserve,” said BCGEU president Stephanie Smith. “That solidarity enabled the members of our bargaining committee to make the progress at the table we have now seen.”