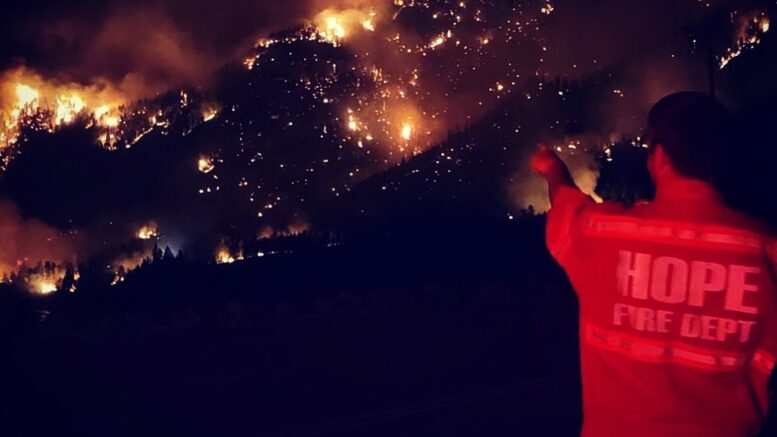 Cooler seasonal weather and precipitation, combined with the hard work of firefighters from B.C., Canada and abroad to contain and extinguish fires, means that B.C. can allow the state of emergency to end and return to a standard emergency response.

While the provincial state of emergency is no longer required, the wildfire season is not over. It is vital that the public remain prepared and follow the continued direction of local authorities.

The Province will continue to take every action necessary to respond to the ongoing wildfire situation and support the recovery of affected communities.

The state of emergency was declared on July 20, 2021, to ensure a co-ordinated response to wildfire activity and to ensure public safety in the province. It was extended three times over the weeks that followed.

At the height of the summer, 3,631 personnel were helping fight the fires, including support from Mexico, Australia and across Canada. Approximately 32,000 people were displaced, and 19,807 people registered with Emergency Support Services.

Be the first to comment on "Provincial State of Emergency to End re: Wildfires"