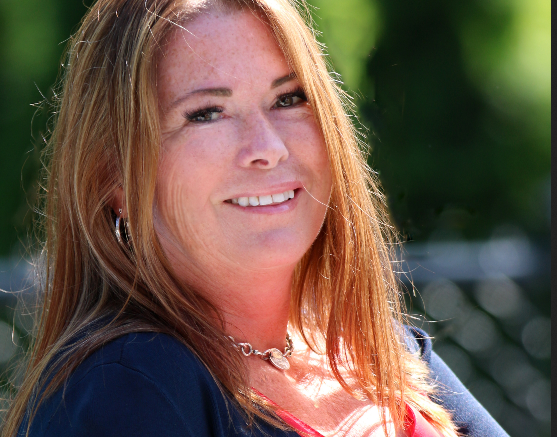 Fraser Valley – After a media release ( which was not sent to all media including FVN and chillTV) berating Fraser Health and the Chilliwack Cultural Centre for their mask policy re Tuesday September 14, the PPC and their Chilliwack-Hope Candidate Rob Bogunovic expressed frustration and felt they were being discriminated against.

In a response titled “No Special Privileges for Electoral Candidates” – Kelly Velonis, Liberal candidate for Chilliwack-Hope made the following statement:

“I fully support the decision of Fraser Health to require that all attendees at Tuesday’s Cultural Centre political debate provide proof of vaccination and comply with provincial health guidelines.

Rob Bogunovic’s request for special privileges and exceptions are outrageous although not surprising given his public disdain of science and provincial health recommendations. He has openly organized and participated in recent local events that undermined and harassed our health care workers. Our health care professionals are heroes and their unwavering commitment to our safety and wellbeing is unprecedented during the pandemic.

Chilliwack and Hope voters are smart. They know who kept them safe during the pandemic and can see through Mr. Bogunovic’s political moves aimed at further agitating his base. Voters are witnessing in real time what leadership under the People’s Party of Canada and the Conservative Party of Canada will look like. Mark Stahl and Erin O’Toole refuse to disclose which of their Conservative candidates have been vaccinated. Despite repeated requests they also refuse to require that Conservative candidates become vaccinated.

They claim to be the party of family values yet are willing to risk the lives Canadian children (who can’t be vaccinated) by not taking a strong position. If Mr. O’Toole can’t keep his party in line, how can Canadians place their trust in him to lead our county.

Under Liberal leadership, more than 63 million vaccine doses have been delivered, 76% of Canadians are fully vaccinated and 84% have received at least one dose”.