Fraser Valley – MAY 3, 2021 UPDATE – As expected, CIVL-FM, the radio station voice for UFV has had to deal with the financial impact of the pandemic on the bottom line. The CRTC Canadian Radio Television and Telecommunications Commission granted an extension for their Chilliwack repeater – 92.3 CIVL-1. The University of the Fraser Valley has until May 16, 2023 to get this new 4,600 watt rebroadcaster of CIVL 101.7 Abbotsford on the air.

MAY 16, 2019 UPDATE – They got it! CIVL , the UFV campus radio station, CIVL FM received permission from the CRTC for a Chilliwack repeater. The station will take some time to set up but it will be broadcasting from Chilliwack on 92.3FM with 4600 watts. That is similar to the power that Star FM has. Star, The Drive and Kiss FM did not oppose the application. The 101.7 frequency in Abbotsford will remain on air.

As mentioned before, FVN fully supports this application.

Originally approved in 2006 to broadcast on 88.5 FM from McKee Peak in Abbotsford, after a long and winding road of regulatory revisions, CIVL-FM has been serving FM on 101.7 in Abbotsford since September 7th, 2010 when on air testing began, and at full power of 520 Watts since February 14th, 2012. Next year, CIVL expects to be approved for its second license renewal term since implementation.

“It’s been a surreal project to work on over the last decade – the idea that campus radio, a niche endeavour by design, can grow and build to the point of expanding our signal to include brand new communities after a decade,” says station manager Aaron Levy. “It’s a testament to the essential nature of community building and arts engagement, specifically in our more rural and growing regions. Most of all, we’re thrilled that the demand from the community has remained through the years. Chilliwack has such strong community engagement, and we’ve definitely benefited from that greatly over the years.”

The transmitter must be in operation by no later than May 16, 2021

Facts: Out of nowhere, today turned out to be the most important day of my life! Thanks to Barry for the heads up, Dustin Ellis for trusting me, and to Freya and Catherine for their direction in preparing the application last summer. I submitted it while on vacation!

This is a huge deal for me, and is gonna cost our organization hundreds of thousands of dollars over the next couple years, but it’s exactly what we’ve been working towards for ten years, so it feels purddy great to read this link and see the little bold undercase word ‘approves’ I’ve been scouring the CRTC database for all calendar year!

MARCH 16, 2019 UPDATE – CIVL Station manager Aaron Levy updated FVN  that the CRTC has yet to make their decision although it appears that move from the regulator may come as early as this summer.

As they say in the business … stay tuned.

As mentioned before, FVN fully supports this application.

OCTOBER 2, 2018 – ORIGINAL STORY – Ask anyone in the radio end of broadcast media, and they will tell you that they (secretly) have an affinity for campus radio. So this story hits home for FVN and right off the bat, we support this application.

UFV University of the Fraser Valley has had a campus radio station in Abbotsford since it’s genesis in 2003. On September 7th, 2010, shortly after 11AM, CIVL finally broadcast on 101.7 FM. .. then with 40 watts and now with a whopping 520 watts!!(basically, powering up a few light bulbs)

The downside is that the station could not be heard in Chilliwack. Having campuses spread out over the Valley was a challenge.

In 2018, CIVL Radio/University of the Fraser Valley have applied to the CRTC – Canadian Radio Television and Telecommunication Commission, for a Chilliwack repeater.

The proposed Chilliwack station would repeat CIVL Abbotsford at 92.3FM with 4,600 watts. The frequency and pattern has to protect repeaters from Rogers Radio.

Station manager Aaron Levy told FVN that the proposal is in the early stages and gathering intervenors (ie supporters) for the application. That process can be found here.

Info can be found at [email protected]

Levy said he had no idea as of yet, when a formal CRTC hearing would take place and where it would be.

From the legalese in the application process to the CRTC: (Thanks to Dan Sys from CRN Canadian Radio News for the info)

CIVL Radio has served the communities of the UFV through online radio content since 2008, and has continued to serve Chilliwack online since the inception of its Abbotsford FM broadcast signal in 2010. The geographic communities that exist throughout the Fraser Valley, including in Abbotsford, Mission, and Chilliwack, where CIVL has promoted artists and events, and contributed to developing the civic fabric through community engagement in municipal elections and other public discourse, have a significant impact on the operations of the University itself (and vice versa). UFV participates actively in municipal development and social engagement, much of which is covered by CIVL. This includes things like UFV’s development of an Abbotsford U-District; working with the innovative CityStudio project that connects UFV and its departments, students and faculty with active workshops

Application for a technical amendment to a broadcasting licence for an analog radio programming undertaking (including a new transmitter) – Form 303
addressing social problems; and acting as a host for arts, culture, and dialogue in our communities. CIVL books, hosts, and promotes musical events for independent artists in Chilliwack, as well as initiating the Canadawide art event ‘Art Battle’ in Chilliwack several times over the past four years along with community partners. According to www.civl.ca google analytics reports, 20% of CIVL’s web traffic comes from people in Chilliwack, making it the single largest municipality from which CIVL draws visitors to our site, more than any of the nearby communities of Surrey, Abbotsford, Vancouver and Mission. This amendment will allow CIVL’s broadcast content to reach the entirety of UFV’s student, faculty, staff and the communities around them, rather than simply a portion of it (roughly a third of CIVL’s student and community membership resides, works or attends school in Chilliwack). CIVL already creates programming relevant to Chilliwack as a significant community that is home to both many UFV faculty, staff and students, as well as CIVL volunteers and programmers. CIVL runs many promos and PSAs, as well as covering arts and other community events in and around Chilliwack. CIVL currently promotes on air and on social media Chilliwack-centric engagements including the Harrison Folk Festival, Chilliwack Arts Council events and events at the Chilliwack Cultural Centre. CIVL has also included in its election coverage content pertaining to Chilliwack ridings and Chilliwack elections either by hosting in studio or recording on-site all candidate debates and rebroadcasting at the station later. CIVL does the same for the Abbotsford, Mission and Langley ridings, as the Fraser Valley is home to commuters living and working in separate communities along the corridor of highway 1 that CIVL serves on 101.7 FM. While many residents either work in Chilliwack and live in Abbotsford, or vice versa, CIVL looks forward to providing the content we already serve online and on 101.7 FM in Abbotsford to community members on 92.3 FM in Chilliwack as well. 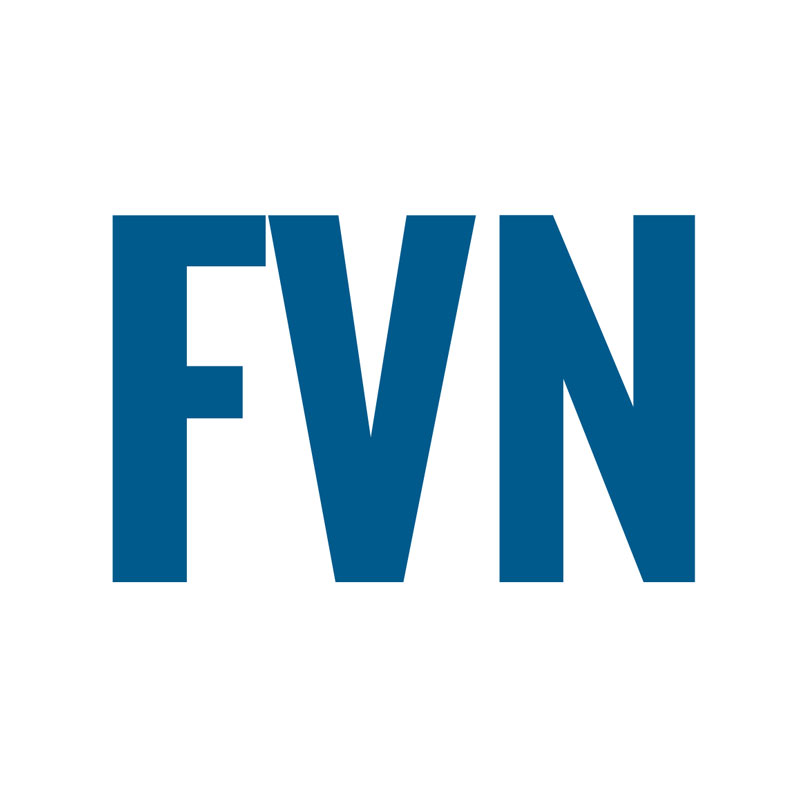 Be the first to comment on "UPDATE – CIVL, UFV’s Radio Station Receives CRTC Extension For Launch of Chilliwack Repeater"