Giants Snap Losing Skid Against Victoria, in SO

Home
Sports
Giants Snap Losing Skid Against Victoria, in SO

Kamloops (Josh Olund BCIT Radio A&E)- The Vancouver Giants headed into Saturday’s contest on a four-game losing streak. And in their matchup against the Victoria Royals, the Giants were able to come out on top in a nail-biting 5-4shootout victory to end their losing streak.

In the second period, the goals kept coming and coming.Just like the first period, the Royals would be the first ones to score to make it a 2-2game on the powerplay from Keanu Derungs at2:29. And just 21 seconds later, the Royals would add another one on the same powerplay to make it a 3-2 Royals lead, this time from Brandon Cutler at the three-minute mark.But the Giants would not back down as they would tie the game once again at 4:29 with a goal from Alex Kannok Leipert at 4:29 to make it 3-3. Then,just 32 seconds later, the Giants would take the lead off a Kaden Kohle goal at 5:02 to make it 4-3 Giants.Not long after though, the Royals would add another in the second period to tie the game up again off a goal from Tarun Fizer at 13:29 to make it a 4-4 contest.

And it would stay that way until the end of the second period.

In the third period, there would be no more additional goals scored between the two teams in regulation, even after the Giants heavily outshot the Royals 15-3 in the final frame, but the game needed some extra time. Overtime would also prove to not be the final answer to end this game,so it continued into a shootout.

However, Royals captain Tarun Fizer would be stopped and the Giants would hang on to win 5-4.

With the victory, the Giants improve to 10-7-0 and are six points back of the Kamloops Blazers for first place in the B.C. Division.The Giants next game is against the Prince George Cougars on Sunday, May 2, at 6:00 PM in Kamloops. 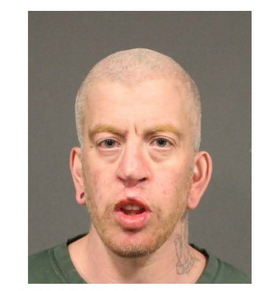 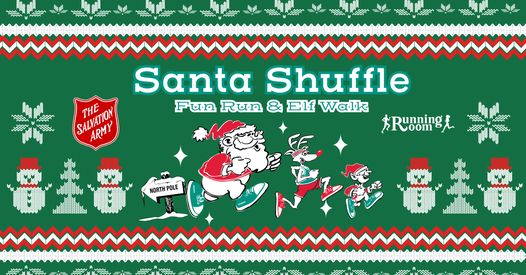 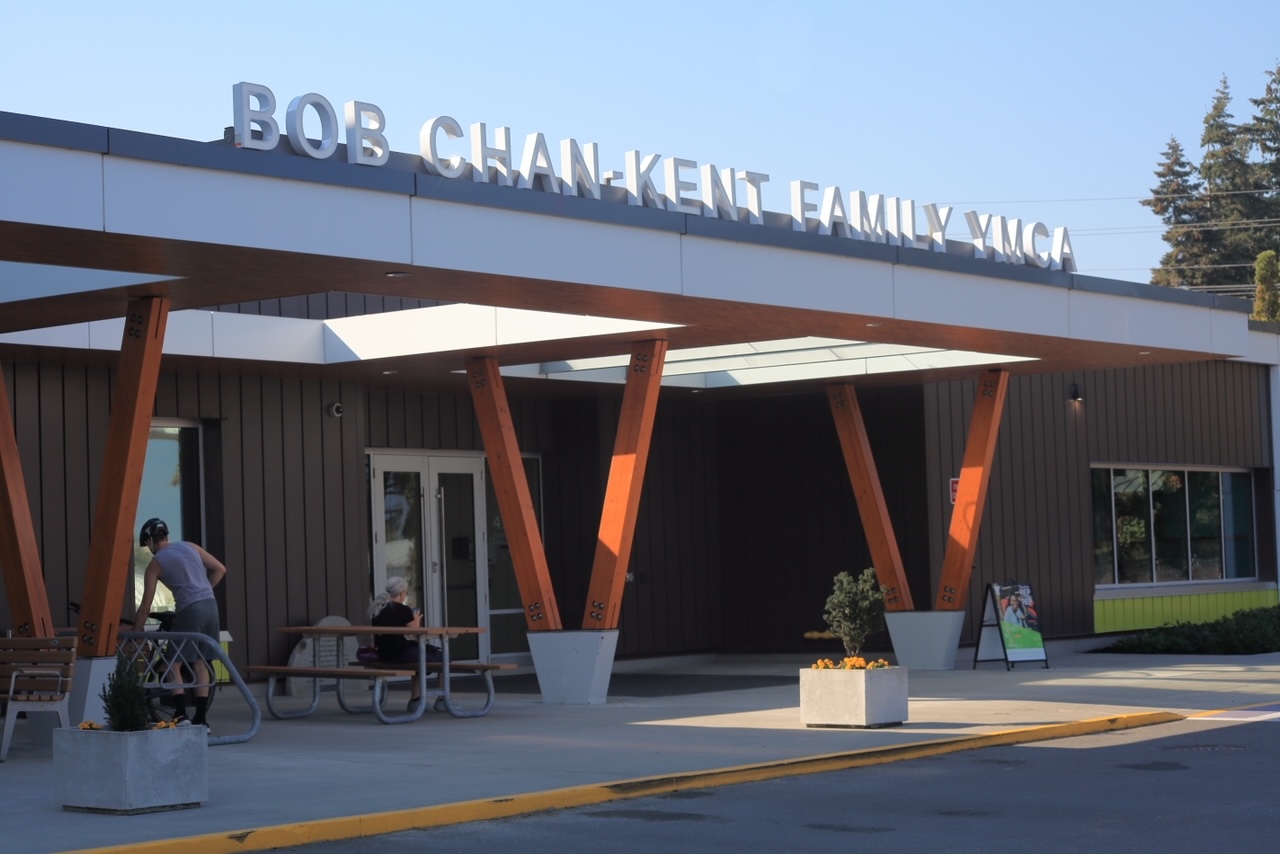