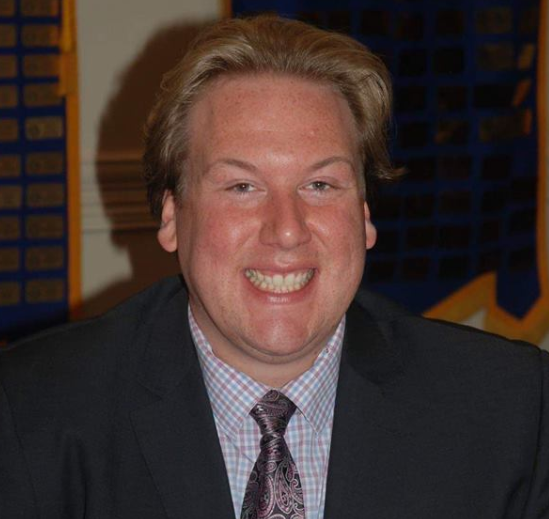 Victoria/Chilliwack (with files from CP/FV Current) –The BC Prosecution Service(BCPS)announced in late September 2019 that Special Prosecutor Robin McFee QC approved charges involving allegations of theft of money from the constituency office of Chilliwack MLA John Martin.

Devnich made his first appearance on these charges on October 8, 2019 in Chilliwack Provincial Court. On October 6, 2020, Devnich pleaded guilty to two counts of breach of trust by a public officer.

On January 31, 2019 the BCPS announced that Robin McFee QC had been appointed Special Prosecutor to provide legal advice to the RCMP during the investigation of these allegations.

Mr. McFee was given a mandate to provide legal advice to the RCMP investigators as may be necessary, conduct any related charge assessment, and assume conduct of the prosecution if charges were approved.

The appointment of a Special Prosecutor is intended to avoid any potential for real or perceived improper influence in the administration of justice.

Devnich was also a summer guest anchor with chillTV’s News of the Week.