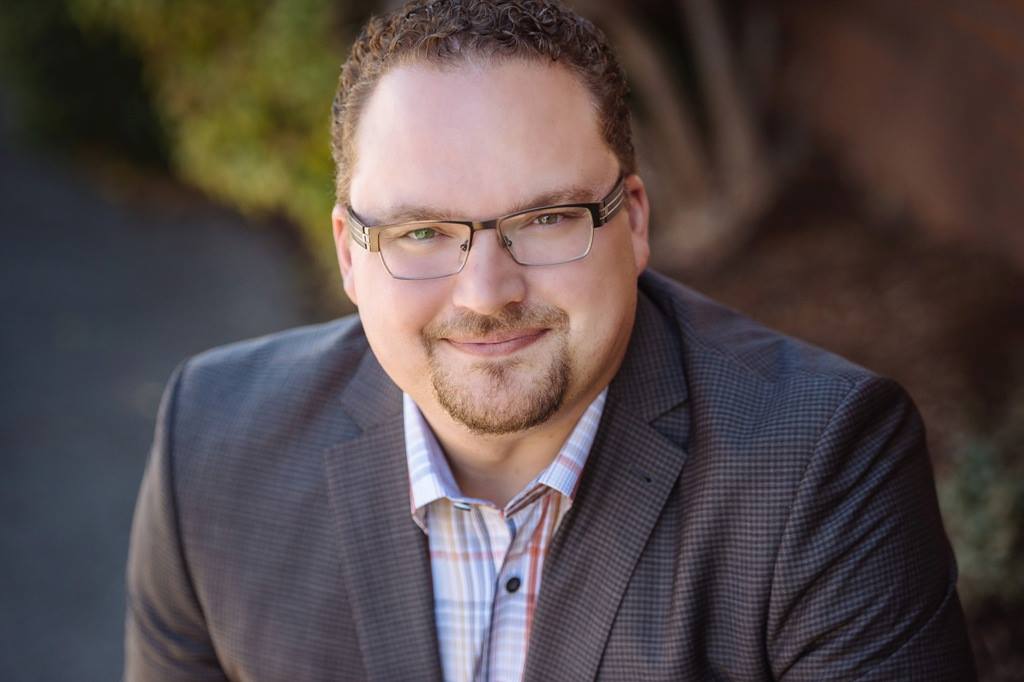 Ottawa/Fraser Valley – On Thursday, Mark Strahl, Member of Parliament for Chilliwack—Hope, was in the House of Commons to “stand up for vulnerable Canadians by voting against Bill C-7.”

In a release: the Liberal government shut down debate on Bill C-7 and the Senate amendments, which call for the expansion of medical assistance in dying (MAID) to include people living with mental illness or disabilities.

“The Liberal government forced Parliamentarians to address life and death issues in a rushed debate and vote in Parliament. Bill C-7 is perhaps the most serious change in law Members of Parliament will face in our careers,” stated MP Strahl.

“I, along with my Conservative colleagues voted against C-7 and the terrible, cruel and dangerous amendments proposed by the unelected Senate,” continued MP Strahl.

Legal and medical experts are deeply concerned that permitting Canadians suffering from depression and other mental illnesses to access euthanasia would undermine suicide prevention efforts.

In his speech in the House of Commons, MP Strahl quoted from an open letter to all Members of Parliament from the Vulnerable Persons Standard, titled “Bill C-7 is not the answer” which has been signed by 147 concerned Canadian organizations, including the Chilliwack Society for Community Living. An excerpt from the open letter reads:

“Bill C-7 sets apart people with disabilities and disabling conditions as the only Canadians to be offered assistance in dying when they are not actually nearing death.”

“As it stands, Bill C-7 is dangerous and discriminatory.”

“Take your time, start over, and get this right.”

“Today, the Liberal government voted to make it easier for people with disabilities and mental illness to take their own lives. This is a tragedy,” concluded MP Strahl.