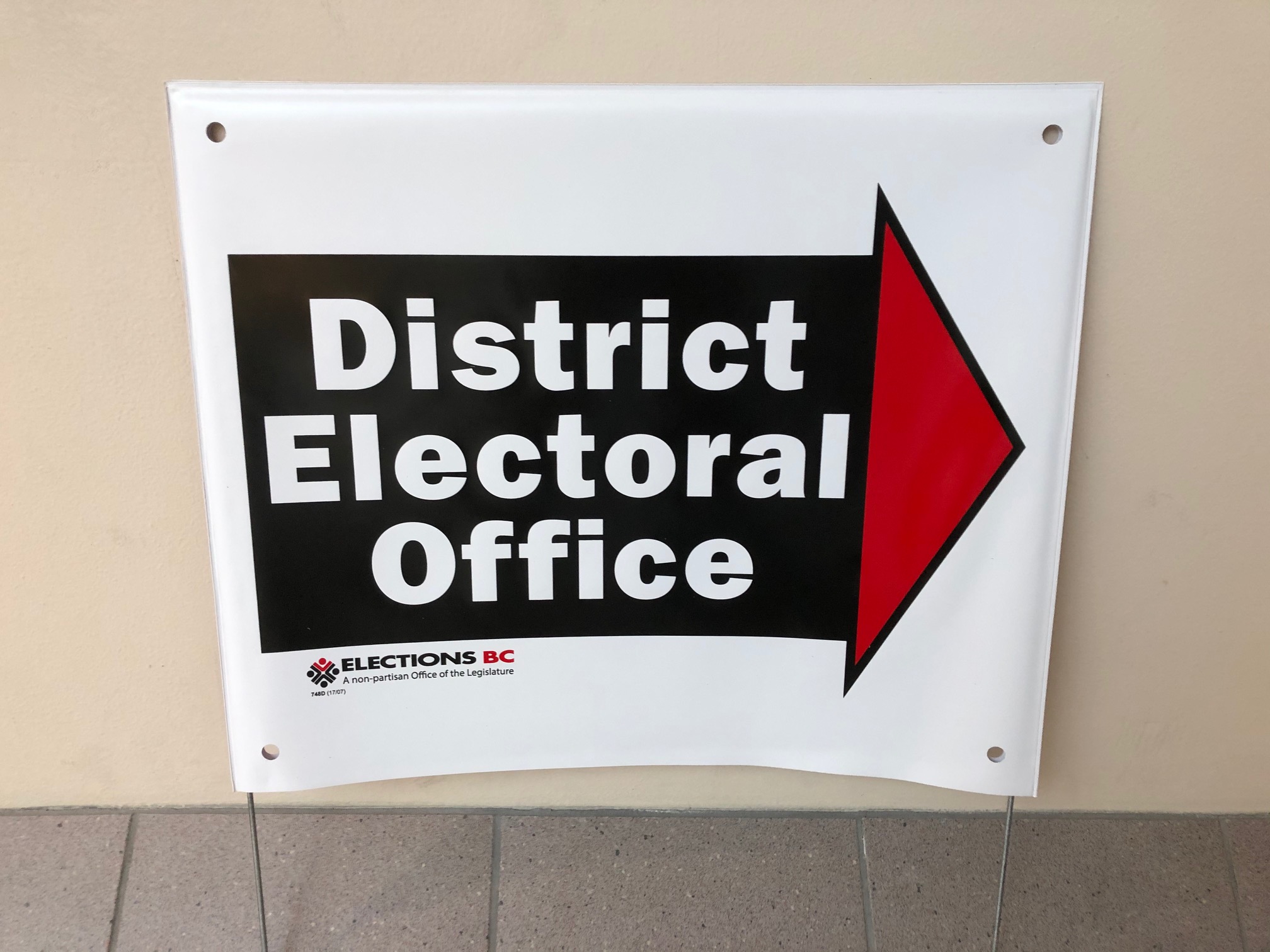 Victoria – On the heels of Chilliwack’s School Board by-election and one planned for Abbotsford and Mission in the coming weeks, this is timely.

Government is strengthening local election campaign financing rules to increase accountability and transparency for elections, ensuring people are at the centre of local politics.

The changes will modernize and strengthen the tools available to investigate and enforce campaign financing rules.

When passed, this legislation will strengthen local election campaign financing rules and will more closely align the Local Elections Campaign Financing Act rules with those established for provincial elections in the Election Act, while continuing to account for the unique nature of local elections. These changes include:

Elector organizations, also known as civic or local political parties, will be required to register with Elections BC and complete annual financial reports just like provincial political parties. Elector organizations will be banned from accepting non-campaign contributions to pay for operational expenses, such as office supplies and staff salaries, in non-election years. This means they will have to fund all expenses through campaign contributions.

The legislation responds to analysis and consultation following the 2018 local government general elections. Key stakeholders were also consulted, such as: