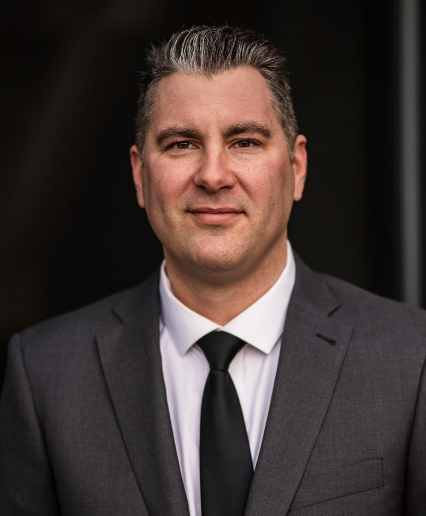 Chilliwack (CADREB) – If it seems that “Sold” stickers are appearing on REALTOR® For Sale signs right after going up, you’re not imagining it. Home sales reached an astounding 533 last month, in an abbreviated month which typically barely reaches 200 sales.

“I’ve honestly never seen anything like it,” said Chilliwack and District Real Estate Board (CADREB) President Andrew Verschuur. “Every sector of the local real estate market is experiencing unparalleled growth, from condos and apartments to detached homes, homes with acreage and vacant lots for new builds”.

However, on the other end of the spectrum, there are record low levels of inventory. At the end of February, there were only 500 active listings on the market. A lack of supply and heavy demand due to continued low interest rates continues to put pressure on prices, which is creating bidding wars.

Of significant note, added the CADREB President, is the dollar value.

“The value of units sold in February reached over $361 million, compared to almost $103 million for the 190 sales that completed in February of 2020. That’s a huge injection of cash to various sectors of the local economy, which really needs an infusion at this time”.

As real estate prices are a direct reflection of supply and demand, median prices are up noticeably in BC’s Lower Mainland and Fraser Valley, but the old adage of “it’s all relative” rings true. If you are buying higher, you are likely selling higher as well. Times like these are particularly beneficial to those downsizing.

“If you no longer need the big family home with the large yard and are looking at simplifying your life, there are buyers waiting,” Said Mr. Verschuur. “Single family homes are in big demand right now, with buyers continuing to migrate from the more metropolitan areas.”