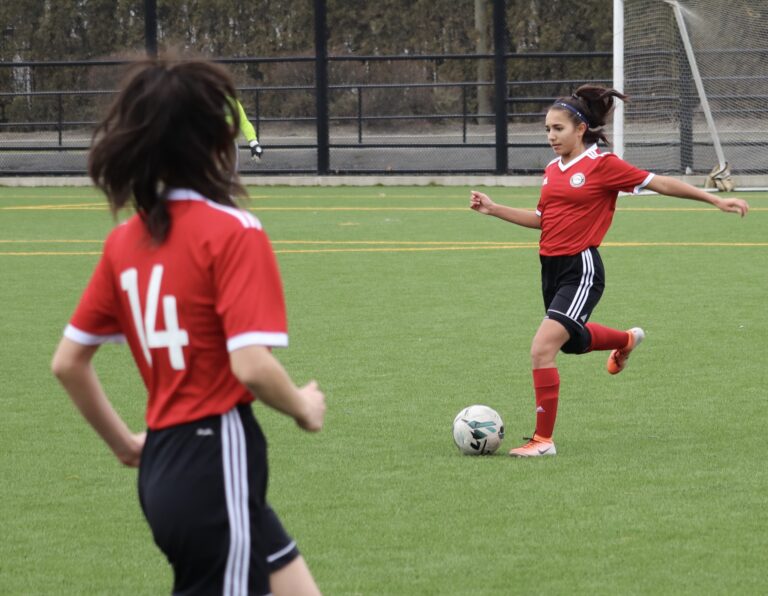 Abbotsford – Following on from the merged winter programming of Skill Centre and Community League for female players aged U7-U10 (2011-2014), the Abbotsford Soccer Association announce the continuation of this arrangement under a new program name of Sister Kicks.

The Sister Kicks program will be offered in midweek for female players born 2011-2014.

Each session offered during the week will include elements of skill development, physical literacy and game play.