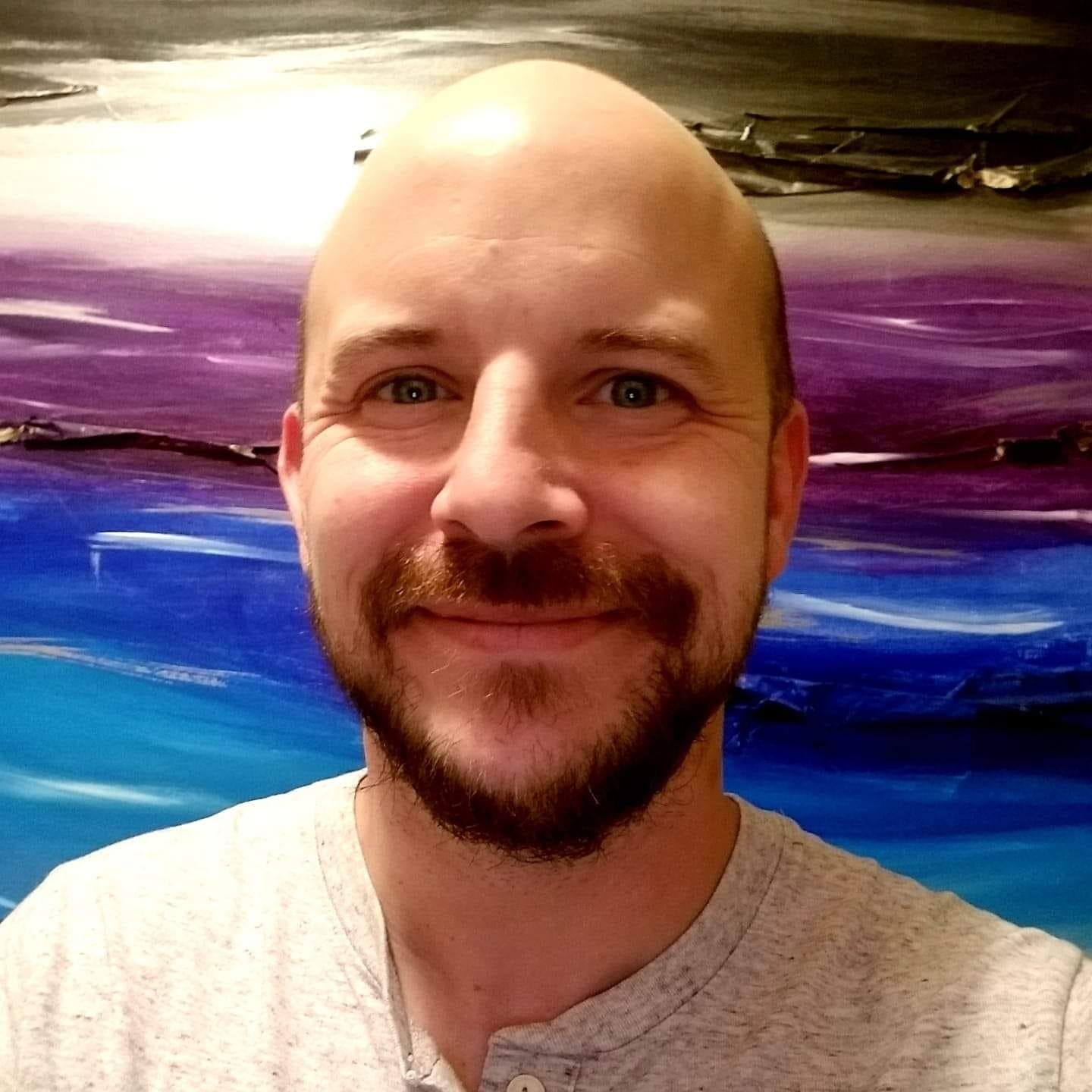 Abbotsford – In 2018, Trevor Eros ran for Mayor, but didn’t do that well. The former pro wrestler and former manager of Finnigan’s Pub is not giving up the political dream,

Eros is the second announced candidate for the vacant Abbotsford Council seat to replace Bruce Banman.

From his Facebook page: Trevor Eros, known to many as wrestler ‘That Guy’ Danni Deeds, is a community leader and former Abbotsford mayoral candidate who will be running for a seat on city council in the 2021 by-election.

The actual by election date has yet to be set.