Abbotsford – One of Six Communities To Benefit From Flood Mitigation Funding 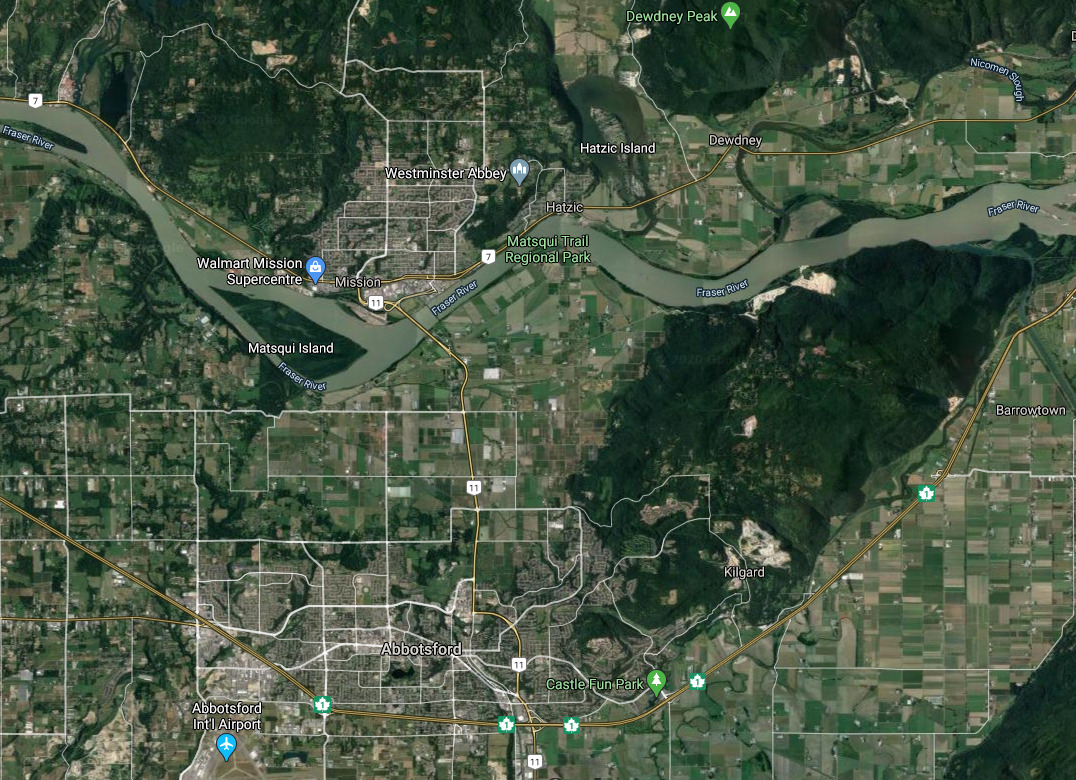 Fraser Valley – Six communities throughout southwestern B.C. have been approved to receive their share of more than $8.5 million in provincial emergency preparedness funding.

The funding will support structural flood-mitigation projects, improving the communities’ ability to be resilient and prepared in an emergency.

Abbotsford has been approved to receive $750,000 to investigate and repair a sinkhole at a section of the Matsqui Dyke, which is also an important access road to the local wastewater treatment plant nearby.

“Our government has invested in a full repair to the Matsqui Dyke Sinkhole,” said Pam Alexis, MLA for Abbotsford-Mission. “Maintaining the Matsqui Dyke is important for local infrastructure and for public health and safety. The CEPF is a great resource to help manage and reduce risks to our communities.”

Funding for projects in Vancouver, Abbotsford, Squamish, Squamish-Lillooet Regional District, Lil’wat Nation and Pemberton has been approved through the Community Emergency Preparedness Fund’s (CEPF) structural flood-mitigation stream. This current funding stream targets projects to prevent, eliminate or reduce the impacts of flood hazards. Successful applicants for the latest round of funding hail from throughout B.C.

Since the September 2017 Budget Update, communities and governments in B.C. have received more than $60 million through the CEPF. Funding for the Structural Flood Mitigation component of the CEPF was announced at the Union of B.C. Municipalities (UBCM) convention in September 2017. This funding is part of a $69.5-million plan designed to help communities prepare for, and respond to, disasters.