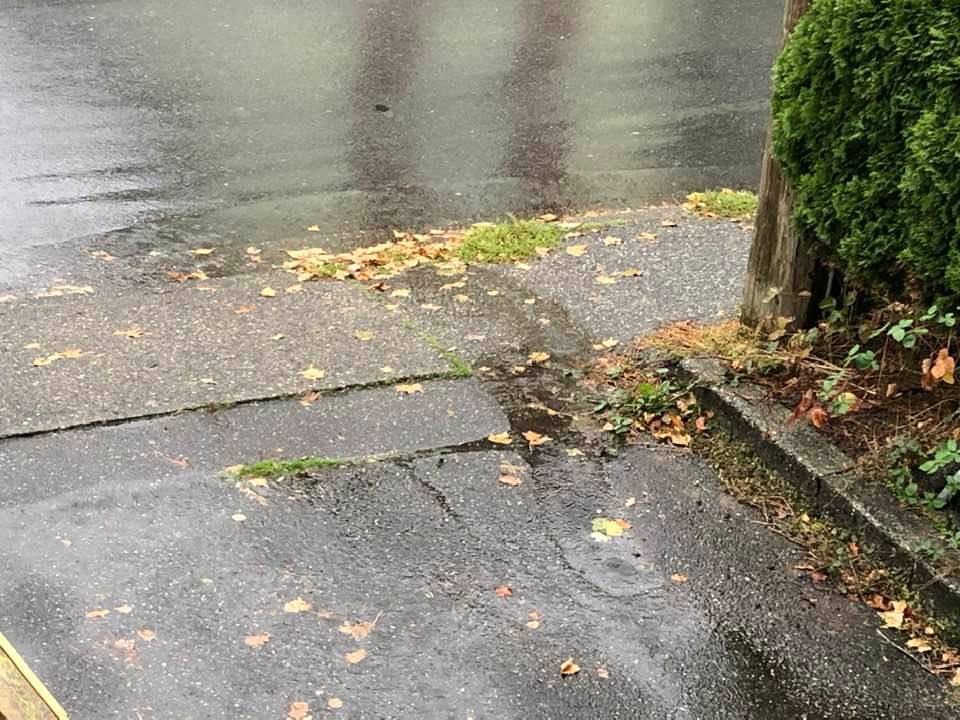 The record 7.0 ⁰C high minimum temperature on January 2nd, equated to an average mid-May night-time temperature. In addition, the record high temperatures on January 12th occurred on the average coldest day of the year.

After mid-month a weak ridge of high pressure produced some welcome sunny days and frosty nights. The low temperature for the month was -3.2 ⁰C on January 23rd. The month concluded with a return to mild, rainy conditions.

Rainfall totals for the month were close to normal but snowfall was 96% below normal. (Only a 2.0 cm snowfall on January 25th with a cool air mass and a low- pressure system moving south east down the B.C. coast.)