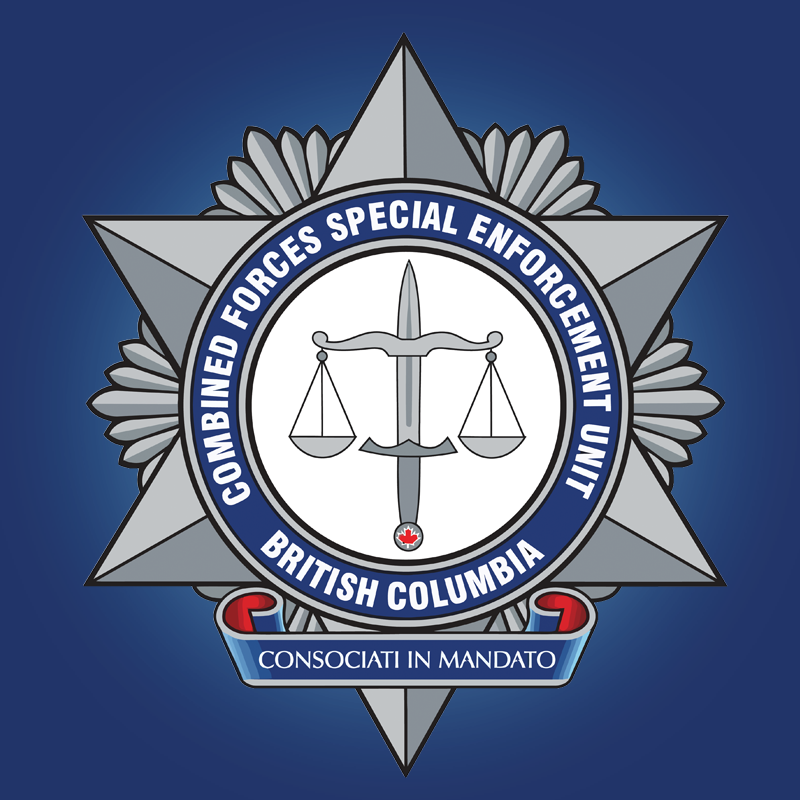 Abbostford/Surrey – An illegally parked vehicle that was spotted by a member of the Combined Forces Special Enforcement Unit of British Columbia’s (CFSEU-BC) Uniform Gang Enforcement Team (UGET), led to the arrest of a man wanted on a Canada-wide warrant, along with the seizure of an illegal firearm, and drugs believed to be crystal methamphetamine, cocaine, and fentanyl.

On Friday, December 18, 2020, CFSEU-BC’s Uniform Gang Enforcement Team were on patrol in the 20400-block of 88th Avenue in Langley, when an alert officer noticed an unoccupied vehicle illegally parked. Upon further investigation, the officer confirmed that the vehicle was registered to 40-year-old Keith ALCOCK, who was wanted on a Canada-wide warrant for being Unlawfully At Large. He was well known in Abbotsford crime circles.

ALCOCK is currently serving a seven-year, eight-month sentence for armed robbery, robbery with a firearm, and other offences including breach of probation.

Two additional Uniform Gang Enforcement Team officers attended the scene and while they were watching the vehicle, the first officer went into a local business to inquire if the owner of the vehicle was there. While the officer was inside the business, ALCOCK returned to his vehicle, where he was identified and arrested by the waiting officers. ALCOCK was arrested without incident. Incident to his arrest, officers located drugs secreted in his clothing, as well as in his vehicle, along with an illegal firearm.

The drugs have been sent for testing and additional charges against ALCOCK are pending. ALCOCK has been returned to jail to finish serving his current sentence.