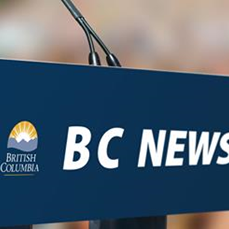 Victoria – The Province, through a media statement, is trying to put on a brave face in light of finances and COVID recovery .

The Fall 2020 Economic and Fiscal Update confirms the forecasted provincial deficit at $13.6 billion, which includes an additional $2 billion for new COVID-19 supports for British Columbians through B.C.’s Recovery Benefit and Recovery Supplement.

The Province’s third economic and fiscal update of 2020 continues to show the economic impacts of COVID-19 on people, businesses and communities, while 2021 brings hope to British Columbians with a path toward recovery.