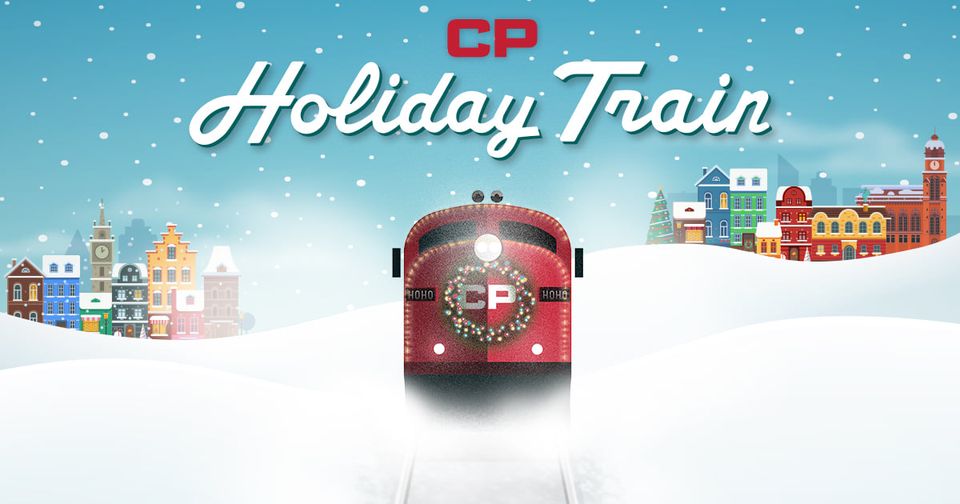 Kent/Agassiz – At the September 24 Kent Council meeting, it became public that the CP Holiday Train would not physically go across the country, performing concerts and raising money for local food banks.

​Due to the COVID-19 pandemic, Canadian Pacific (CP) will donate to food banks in communities along its network and host a virtual concert in lieu of its regular Holiday Train program. The modified program will draw attention to food security issues, while ensuring donations go to all food banks that would ordinarily receive them, including those that typically host a Holiday Train event in alternating years.

CP launched the Holiday Train in 1999, and every year since it has traveled across Canada and the northern U.S. raising money, collecting food and drawing attention to the important work of local food banks. In its first 21 years, the train has raised $17.8 million and collected 4.8 million pounds of food for local food banks in communities along CP’s network.

Live music has always been part of the CP Holiday Train tradition. To maintain that tradition, CP will produce a benefit concert, with details to be announced when they’re available.

CP intends to resume operating the annual train tour in 2021.