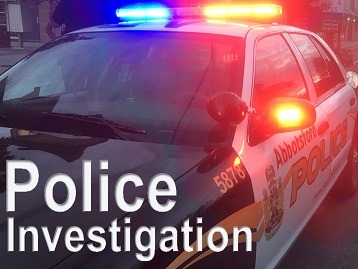 Abbotsford – AbbyPD Major Crime Detectives are appealing for witnesses to come forward after a man was arrested on allegations that he sexually assaulted three women while providing massage treatments at Bud’s Massage Therapy located in the 35400 block of Munroe Ave, Abbotsford.

The Abbotsford Police Department Major Crime Unit detectives identified and arrested 56-year-old, Reinhard “Bud” Loewen, who has since been released on conditions with charges of sexual assault being approved by the B.C. Prosecution Service.

“Major Crime Detectives believe there may be witnesses with information about the activities of the accused that may assist in the prosecution of these offences.,” stated Sergeant Adam Klaver. “Detectives would like to speak with anyone who may have this information. Abbotsford Police will provide resources and support as needed.”

Anyone with more information is asked to contact the Abbotsford Police Department at 604-859-5225.

For information about this prosecution, please contact B.C. Prosecution Service 250-387-5169.