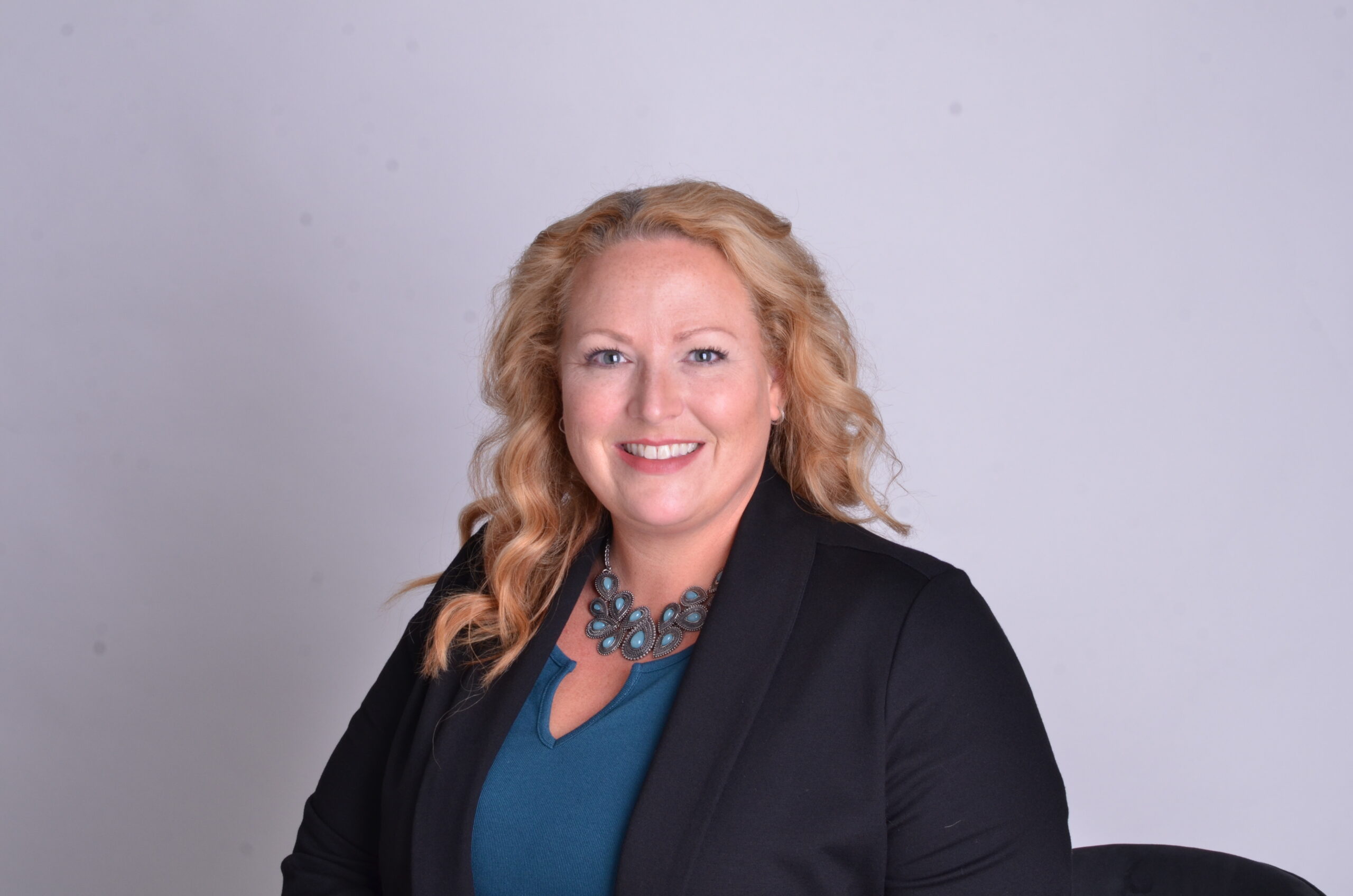 Victoria/Fraser Valley – While we watched the US ballot count, Elections BC was busy with their own. Three riding’s in the Fraser Valley were under the watchful eye.

In Chilliwack, as of 5:15PM Saturday, the ballots were still being counted between the NDP’s Dan Coulter and the Liberal’s John Martin although Martin has already conceded to Coulter.

In Chilliwack-Kent, the NDP’s Kelli Paddon has defeated former Liberal/Indie Laurie Throness by almost 1300 votes. Paddon is only the second NDP candidate to win the riding. The first was Gwen O Mahoney (2012-2013).

From Elections BC – 10 AM Sunday

This (Saturday) afternoon, following the final count, I was declared MLA-elect for Abbotsford-Mission by Elections BC.I want to thank the voters in Abbotsford-Mission for putting their trust in me, and in John Horgan and the BC NDP.I also want to thank Simon Gibson for his years of service to our community.It is a privilege to be able to serve our communities. I know there is a lot of hard work ahead of us, but I am no stranger to hard work.Elections require a lot of work and effort by many players. It’s important to recognize the hundreds of Elections BC staff who worked so hard to ensure the integrity of our democratic process and deliver a safe and well-run election.And of course, none of this would have been possible without my campaign team, made up of many volunteers. Thank you all for your support!

Final count for the 2020 Provincial General Election is complete in every electoral district in the province.

At the conclusion of final count the election results were as follows:

Voting results for each electoral district by party and candidate are available on the Elections BC website at results.elections.bc.ca.

A writ cannot be returned until at least six days following the end of final count – the period within which a judicial recount can be requested. The writs of election will be returned the week of November 16 in every electoral district except West Vancouver-Sea to Sky, which is subject to an automatic judicial recount.

An automatic judicial recount must take place when the difference between the top two candidates is less than 1/500 of the total ballots considered. For more information, see https://elections.bc.ca/news/media-advisory-final-count-complete-in-west-vancouver-sea-to-sky-judicial-recount-to-be-held/.

For more information on judicial recounts, see Elections BC’s Guide to Voting and Counting at https://elections.bc.ca/docs/guidebooks/879-Guide-to-Voting-and-Counting.pdf.