Basketball BC and Fraser Valley Bandits in Naming Rights Project

“We are excited to grow our partnership with the Bandits. Ultimately, this collaboration is built on the foundation of creating more pathways for British Columbia’s youth basketball players to play,” said Lawrie Johns, executive director of Basketball BC.

“By aligning forces on the BYBL, Club Championships and future 3×3 projects, we will work toward opening doors for more youth to access the game, to develop their skills and to be exposed to current and past coaches and players from BC that have led successful amateur and professional careers.”

“We are pleased at Basketball BC to be expanding our partnership with the Fraser Valley Bandits and the CEBL with a special focus on one of our paramount principles of the further development of youth basketball in British Columbia. The growth of basketball in BC is truly enhanced with these combined efforts on the BYBL, the Club Championships and the upcoming 3×3 projects,” added Stu Graham, president of Basketball BC.

With two seasonal editions of the BYBL, the league has typically featured a combined 500 boys and girls playing organized and competitive basketball on weekends in the fall and spring.

“Over the past two years, Basketball BC has helped connect our team with important leaders in the community and we look forward to supporting their programs and working to add to the track record of success that they have seen with their programs,” said Bandits vice president Dylan Kular. “We are excited to further align our organizations and to position the BYBL, the Basketball BC Club Championships and future 3×3 events as staples in the fabric of Canada’s flourishing basketball community.”

Further bolstering the grassroots alignment is a joint dedication toward promoting the sport of 3×3 basketball by assisting with awareness and participation efforts, such as Basketball BC’s Summer Slam 3×3 tournament, which was set to take place in Kelowna this past summer and was going to host competing boys and girls teams with divisions from under-12 to under-18, but was cancelled due to the outbreak of COVID-19.

Future 3×3 basketball tournaments hosted by Basketball BC will be presented by Bandits, who will assist with operational and promotional efforts to spur attendance, participation and the overall exposure of 3×3 basketball events. Currently, there are 182 countries and regions that participate in 3×3 competitions across the globe, resulting in more than 430,000 players playing the sport and the rise of 3×3 basketball as the “number one urban team sport in the world,” according to the International Olympic Committee (IOC) and the International Basketball Federation (FIBA).

Basketball BC and the Fraser Valley Bandits jointly recognize the various benefits of 3×3 basketball with regards to skill development, an alternate avenue for amateur and professional level competition, and as an exciting festival fixture in communities when produced in a tournament format. With 3×3 basketball a recently incorporated Olympic sport and given Canada’s ascension on the global basketball stage, both Basketball BC and the Fraser Valley Bandits hope to establish BC as a developmental hub for 3×3 and 5×5 players.

As part of the naming rights partnership, and in advance of collaborating on future 3×3 events, the Bandits and Basketball BC will be releasing a “3×3 Basketball Guidebook,” which will be a free and downloadable document available for use by the public.

The guidebook will serve as a preliminary source of information that can be used by players, coaches and parents looking to learn more about the merits of 3×3 basketball, how the sport translates to 5×5 play, online resources featuring 3×3 drills and lessons, as well as testimonials from notable Canadian coaches and players.

A league created by Canadians for Canadians, the CEBL has the highest percentage of Canadian players of any professional league in the country, with 80 percent of its current rosters being Canadians. Players come from the NBA G League, top international leagues, the Canadian National team program, and top NCAA programs as well as U SPORTS. The only First Division Professional League Partner of Canada Basketball, the CEBL season typically runs from May through August. More information is available at www.cebl.ca. 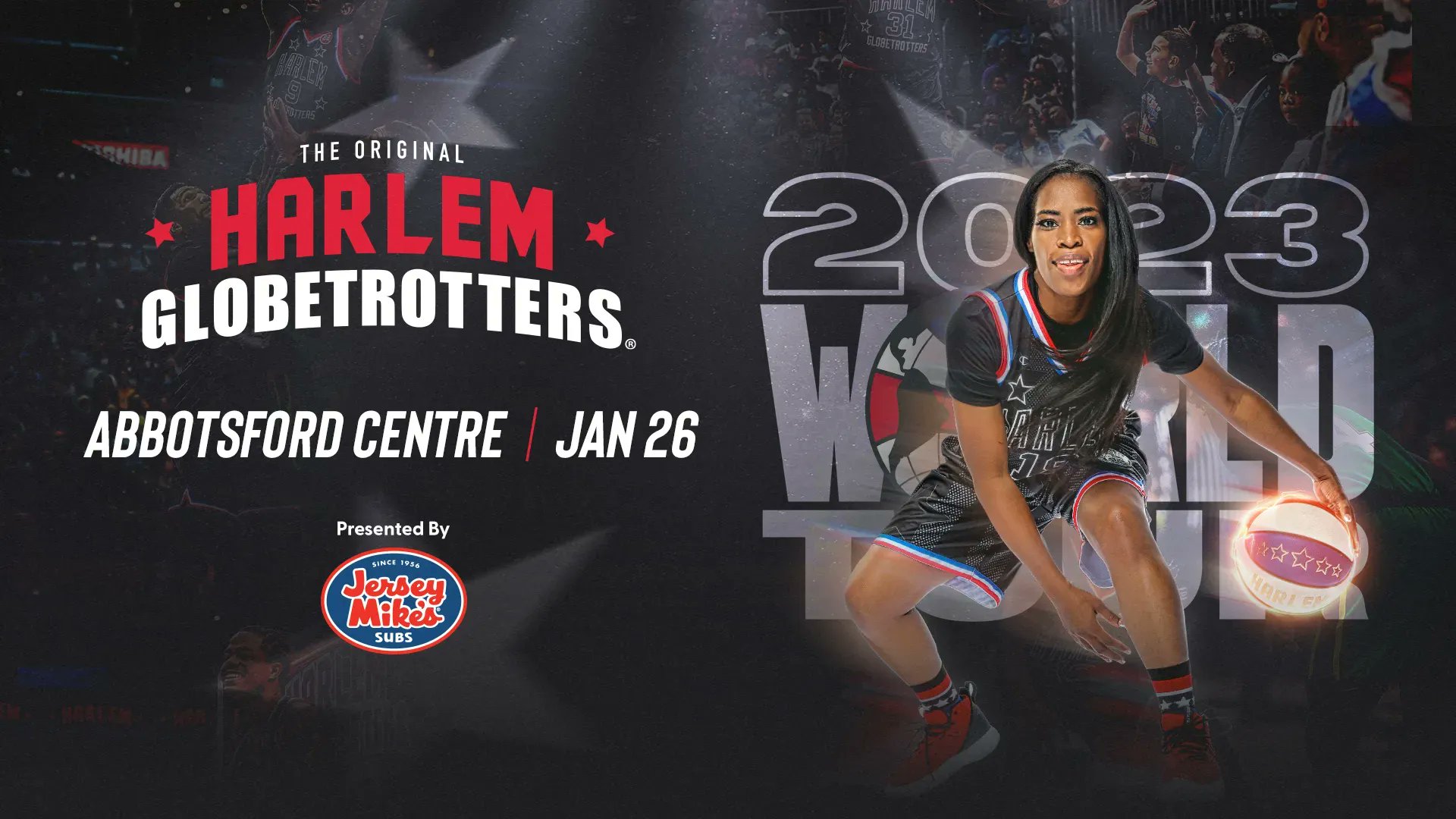 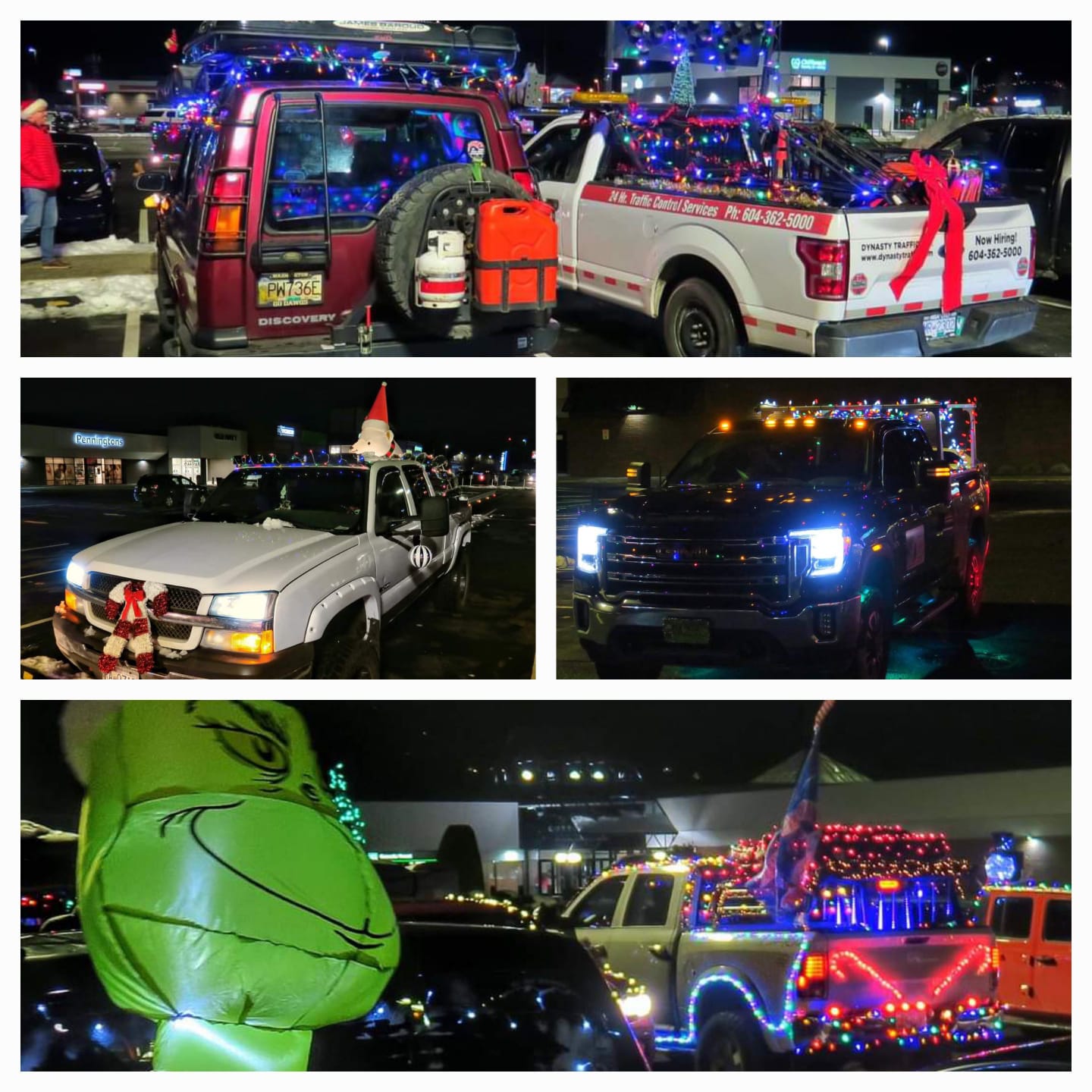 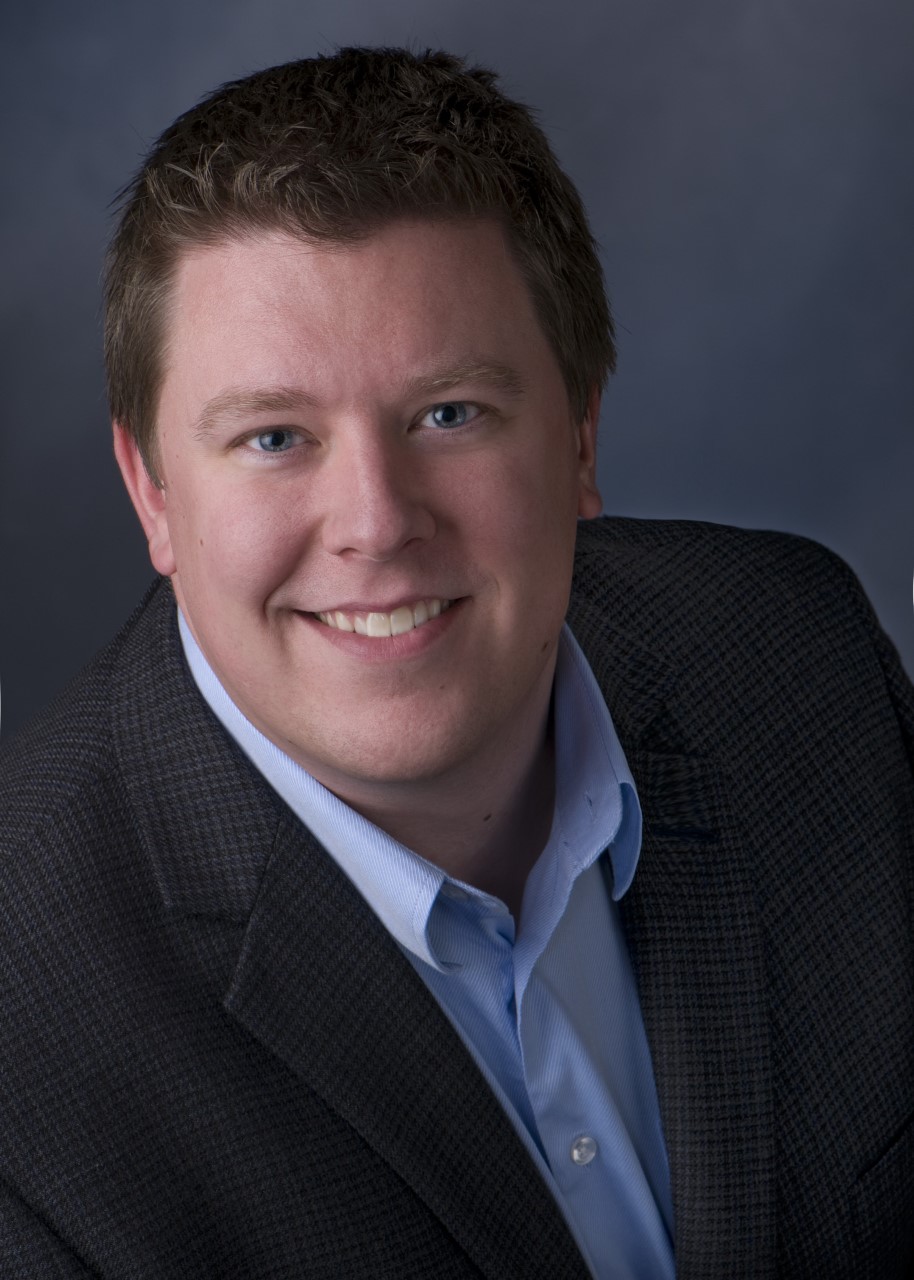