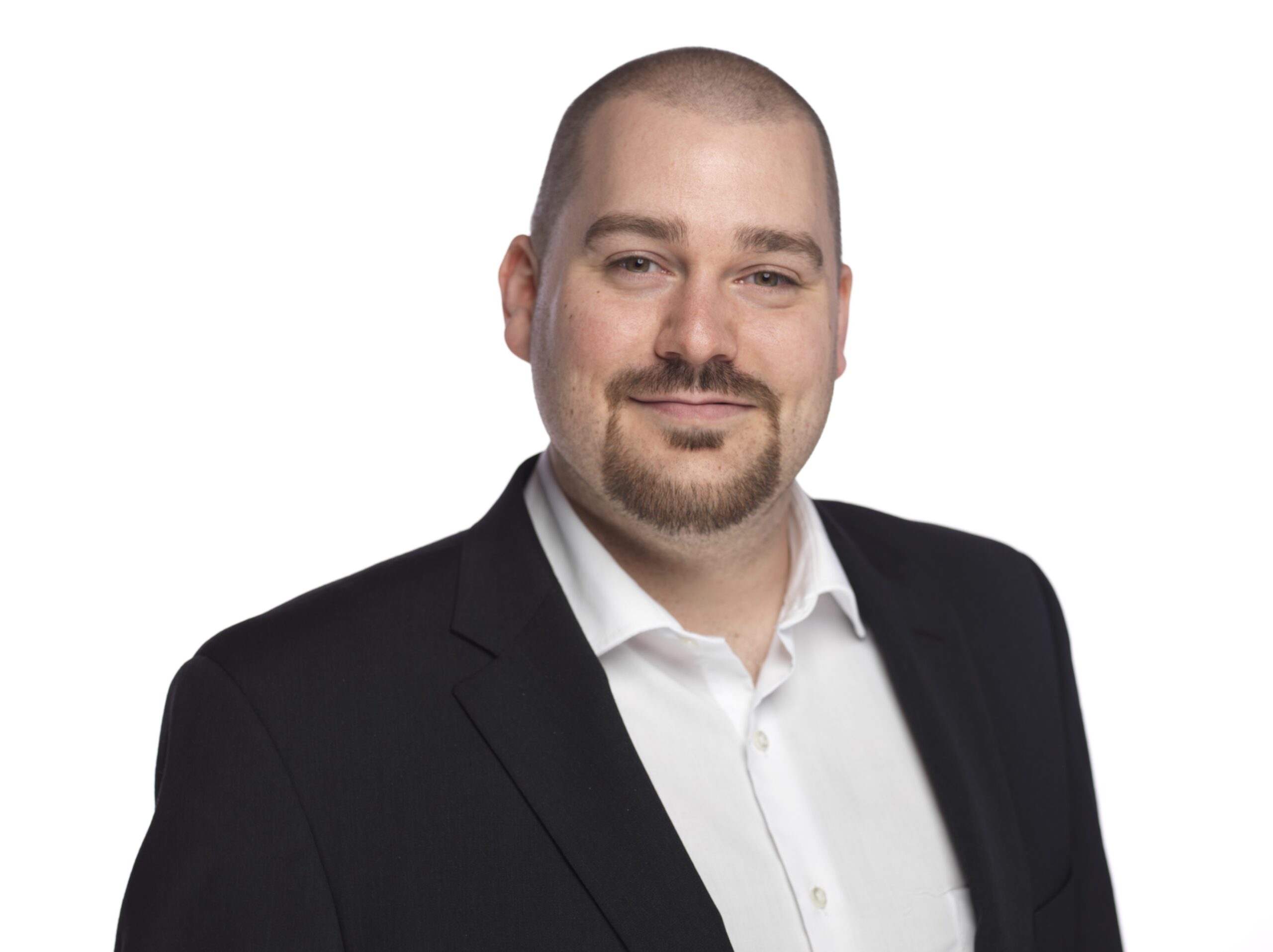 Chilliwack/Kent – The ink was barely dry for potential Green Party candidate Jeff Hammersmark to gear up for the October 24th vote. He has had a change of heart and in a major political plot twist, withdrew his name.

Hammersmark posted a letter to social media on Saturday.

He doesn’t want to split the vote in Chilliwack-Kent. Hammersmark hopes that paves the way for Independent Jason Lum to unseat Liberal incumbent MLA Laurie Throness.

Ironically the Elections BC list was finalized on Friday so his name will still show up on the ballot.

SEPTEMBER 27 ORIGINAL STORY – In the Provincial rising of Chilliwack-Kent, the BC Green Party has announced that Jeff Hammersmark will be their candidate for the October 24th election.

He is facing Laurie Throness who has held the seat for three terms.

Born to deaf parents, Jeff was raised in an environment that taught him the importance of inclusion and the strength of diversity. The importance of these things became more deeply ingrained after the diagnosis of his oldest son with Autism Spectrum Disorder.

Jeff has been in the Logistics and Supply Chain Management field for the majority of his professional career. He is a proven leader, and rose to a senior management position with one of the Forbes Global 200 largest companies before stepping back from the corporate world to focus on the care of his special needs son.

He has been a passionate environmentalist since realizing the urgency of the climate crisis almost 15 years, and cares deeply about preserving not only the environmental health of BC for generations to come, but also the economic and social health which are inevitably tied to our ecosystem.

Chilliwack-Kent is growing fast, and when my family decided to make it our home I realized we sorely need an MLA that is prepared to take us forward into, not hold us back from, a sustainable and progressive future. We need honest leadership that can bring people together to understand and face the challenges ahead, but also provide a positive vision of the future that we can all aspire to. I’m proud to run for the BC Greens knowing I’m free to be non-partisan, but will be supporting the boldest and most visionary platform in BC politics.