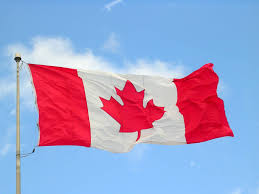 How that money will be distributed was not announced at the time.

This funding is part of a larger $625 million investment through the Safe Restart Agreement to address the key child care priorities agreed upon by Canada’s First Ministers for the safe restart of Canada’s economy over the next six to eight months. Along with the agreements under the Multilateral Early Learning and Child Care Framework, this investment means the Government of Canada will invest almost $1.2 billion to support child care in 2020-2021, a 67% increase over the next highest year in history, 2005-2006, when $700 million were announced.