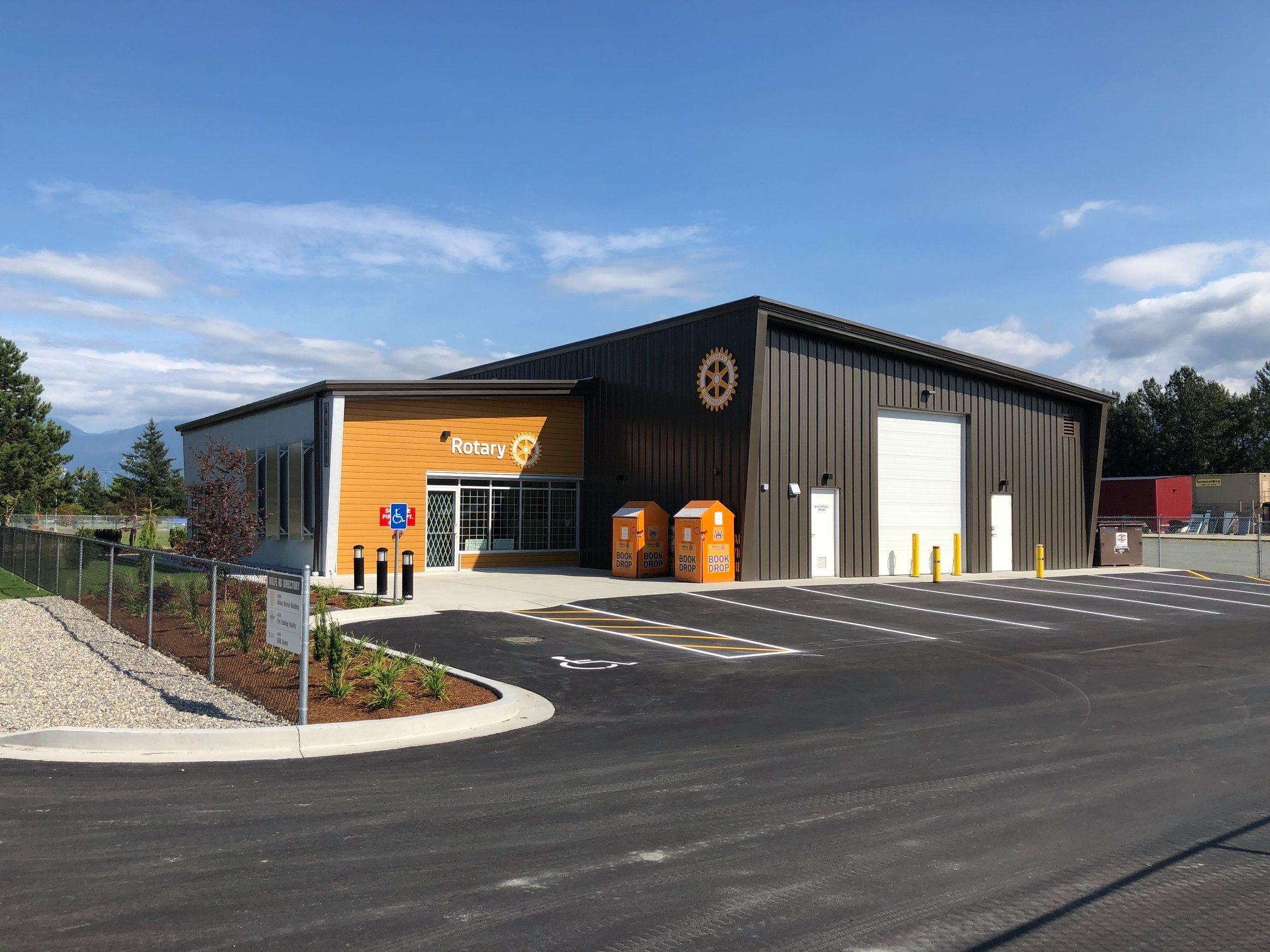 Chilliwack – Rotary International has bestowed a Citation with Platinum Distinction to the Rotary Club of Chilliwack for their efforts during the 2019-2020 Rotary year. This is the highest award given to individual clubs and reaffirms the club’s position as one of the leading clubs in the Rotary world.

Eight Directors joined them, each with specific responsibilities:

The citation is for achieving goals that strengthens the club and the community. The goals included increasing participation in club projects and events by members and community members, developing sustainable service projects, giving to the Rotary Foundation, and building awareness of Rotary in the community.

2019-2020 President Michael Berger thanked the club and its members for their efforts. “Our club is known for the work that we do, and how we give back to our community, ” said Berger. “As People of Action, it’s encouraging to see how we live up to that slogan, especially with the COVID-19 pandemic impacting our efforts. We’ve been able to pivot on some of our projects, and help our community by taking a lead role with the Feed the Kids initiative and supporting those with technology needs through our Tech Drive.”

2019-2020 Rotary District Governor Brad Whittaker congratulated the board and the club members for their work throughout the year. “I want to thank you for achieving this honour as through the actions of your club over the past Rotary year, your members have improved the lives of people in your community and across the globe,” said Whittaker.