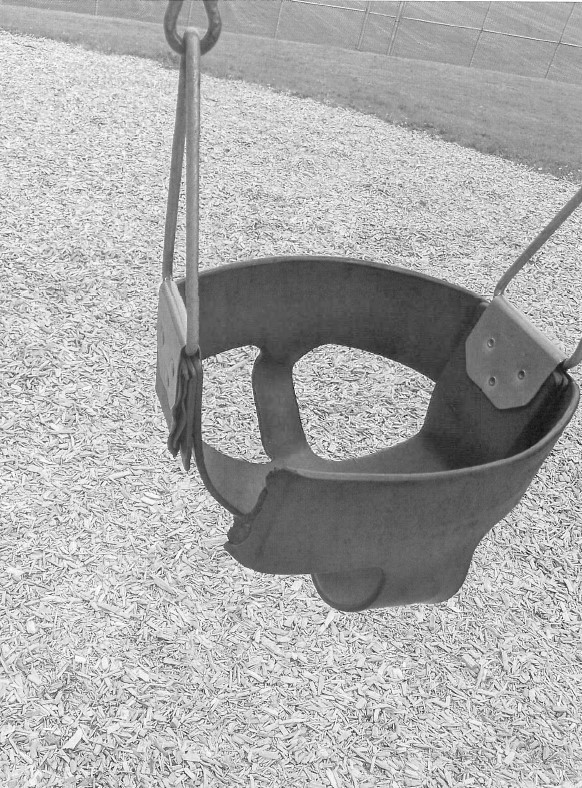 The Abbotsford Police Department is asking for the public’s assistance with information after the swing sets in five local Abbotsford Playgrounds were found vandalized.

On May 19 at Larch Park on Stewart Crescent, the chains on both sides of a swing were partially cut, creating the potential for injury. The same vandalism was observed on June 8 at Berry Park on McKenzie Road.

On July 7 at Mill Lake Park off Emerson Street next to the splash park, suspects climbed to the top of the swing set, disconnected all the hardware, wrapped the chain around the top bar and reattached the hardware.  On July 10 at this same location, the chains on both sides of a swing were partially cut.

On July 13 the suspect(s) cut out a large portion of the tot’s swing seat at Robert Bateman Park.

All damage to the playgrounds has been repaired and no injuries were sustained.

“Playgrounds are an important outdoor recreation amenity for our community, and they are regularly maintained by City staff to ensure their safety.  We ask residents to report any damage directly to the City as well as any information pertaining to vandalism to the Abbotsford Police.” – Mayor Henry Braun

Parents are asked to carefully inspect playground equipment and report any incidents of damage to the City through the @Abbotsford City Services App or online through the City’s ‘Request for Service’ page.

Those responsible for the damage are subject to criminal charges of mischief.  Anyone with information on this incident are asked to contact the Abbotsford Police Department at 604-859-525 or text 222973.