Sunwing to Suspend Operations including Abbotsford, Lay Off Crews 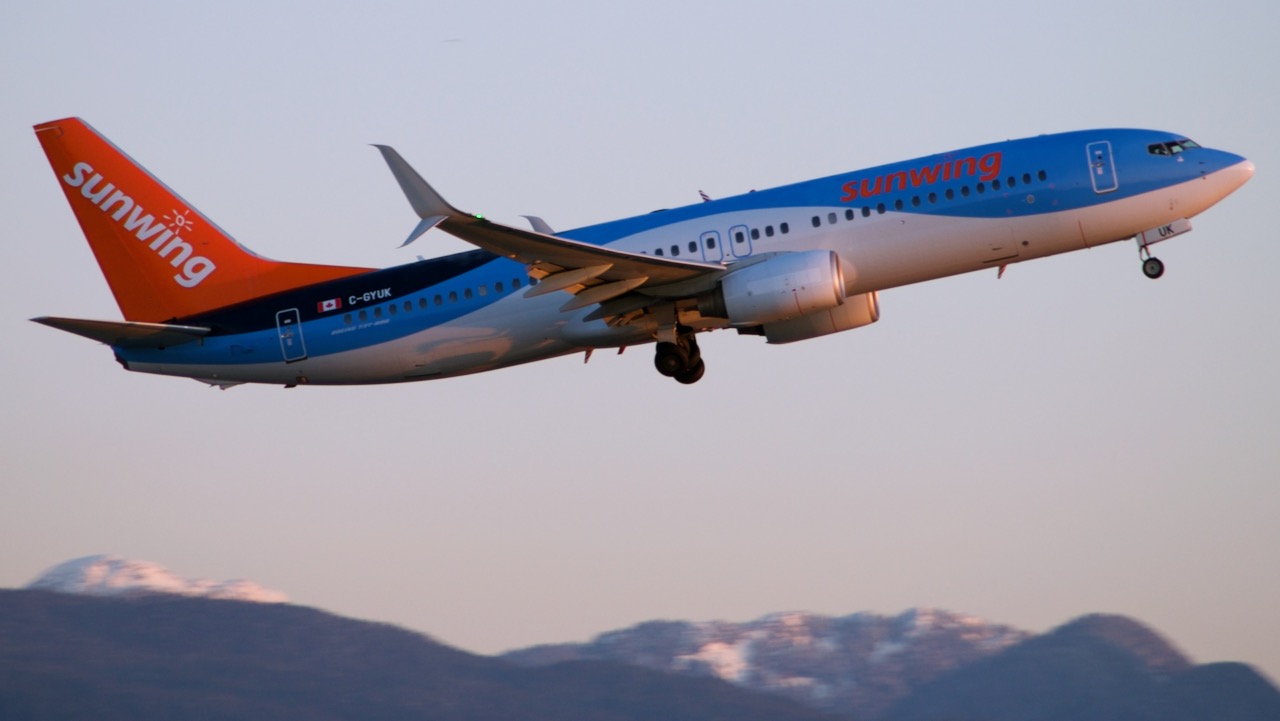 Abbotsford/Toronto (Western Aviation News) – Sunwing has become the first Canadian airline to say it would suspend operations as the COVID-19 crisis ravages the airline industry.

The airline told its unions Monday night that layoffs will take effect in a little more than three weeks.

The airline announced Monday it would stop flying passengers south to its resort destinations and instead focus on getting Canadians home. So far, the airline has repatriated some 11,000 people and vows to continue until all customers are safely home. With no end to the crisis in sight, the company said it had no choice but to issue layoff notices.

“While we have communicated a temporary suspension of our southbound flights up until April 10th, at this time we cannot confirm when commercial southern flight operations will resume,” the company said in a statement.  “That is why Sunwing was forced to communicate layoffs to our flight and cabin crew members yesterday evening.”

This includes flights in and out of YXX Abbotsford International Airport.