Stó:lō Day of Action in Support of Wet’suwet’en (VIDEO)

Chilliwack – Support for the anti-pipeline protesters in unison with the Wet’suwet’en First Nation, has been felt throughout BC.

First on the Northern First Nations land, then almost halting the opening of the Legislature in Victoria on Tuesday.

That was followed by major traffic disruptions in Vancouver. First at the Port of Vancouver then at Cambie and Broadway and on Thursday and Friday, the shutdown of the West Coast Express for commuters.

In Chilliwack, a sympathy protest took place on Valentine’s Day. A vocal gathering of some 50 people braved the sunny but chilly day. Traffic was closed on Knight Road near Chilliwack River Road starting at Noon then the protesters made their way to Vedder and Luckakuck and onto Cottonwood Mall. (A similar protest was in Chilliwack at Five Corners in January).

As expected, racist and demeaning cat calls from passer-byes as well as the usual vitriol on Social Media followed the procession.

Organizer Theresa Keliya was emphatic that this was to be a peaceful protest.

This video was the start of blocking of Knight Road.

The start of the March

Chilliwack-Kent MLA Laurie Throness posted to Facebook – Protestors have blocked Vedder Road and Luckakuck in Chilliwack, the main north-south artery in the City. This will affect many thousands of Chilliwack residents . The crowd then marched to Cottonwood Mall.

From their Facebook page : This event is a call out to all Stó:lō Warriors, elders, leaders, Matriarchs, drummers, dancers and singers! We want to send a message in support of the Wet’suwa’ten Chiefs and their efforts to secure their territory against the impending pipeline.

The organizers called for help from all Nations to shut down their towns to send a message to government – so that is what we are doing! By sending messages of support from our Leadership, prayers, and a collection of $ to send to their legal team – we can say we did what we could in solidarity with them.

We, the Stó:lō people, want to outline a code of conduct for the participants in this non-violent gathering. We do not condone any violence, if you are identified to be acting outside of these expectations, the RCMP is on stand by to assist with your removal. These are our teachings, passed down by our elders which we wish to uphold.
Participants are encouraged to wear regalia, drums, rattles, display or wear red dresses and share their messages with signs and sing the songs of our people. Anything that obstructs the face such as masks, etc. are discouraged. If you are concerned about someone’s conduct being unsafe or perhaps poses a risk to others, alert an organizer or the RCMP.
We are calling on men to stand in front of the women leading the march and the perimeter to represent the protection of our community.

We have met with the RCMP to clarify that their role is to facilitate our group to exercise our right to march and rally and public safety. If you are feeling unsafe, they are on site to de-escalate. We are thankful for our longstanding relationship with the local Indigenous RCMP and their willingness to keep our people safe. 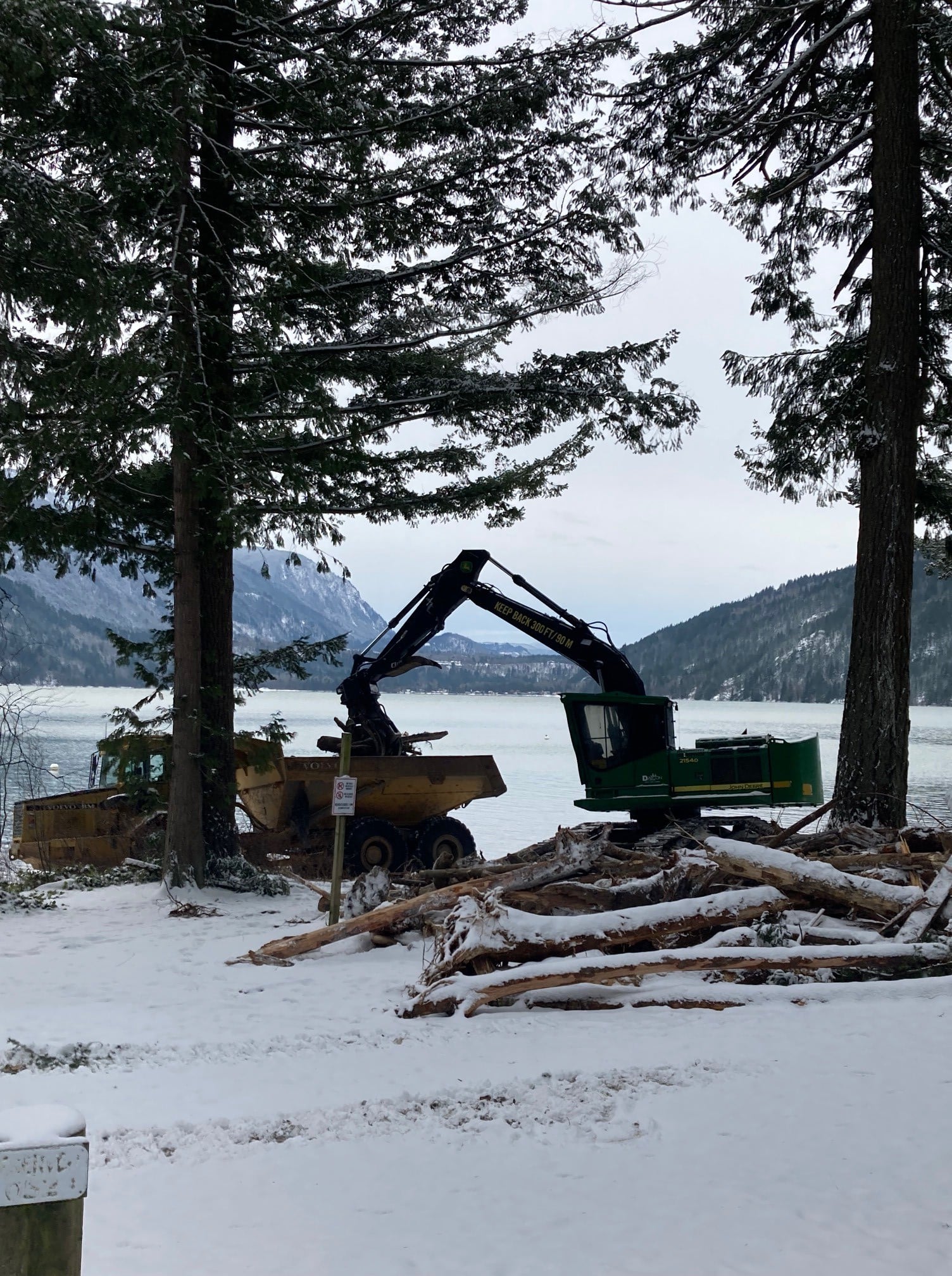 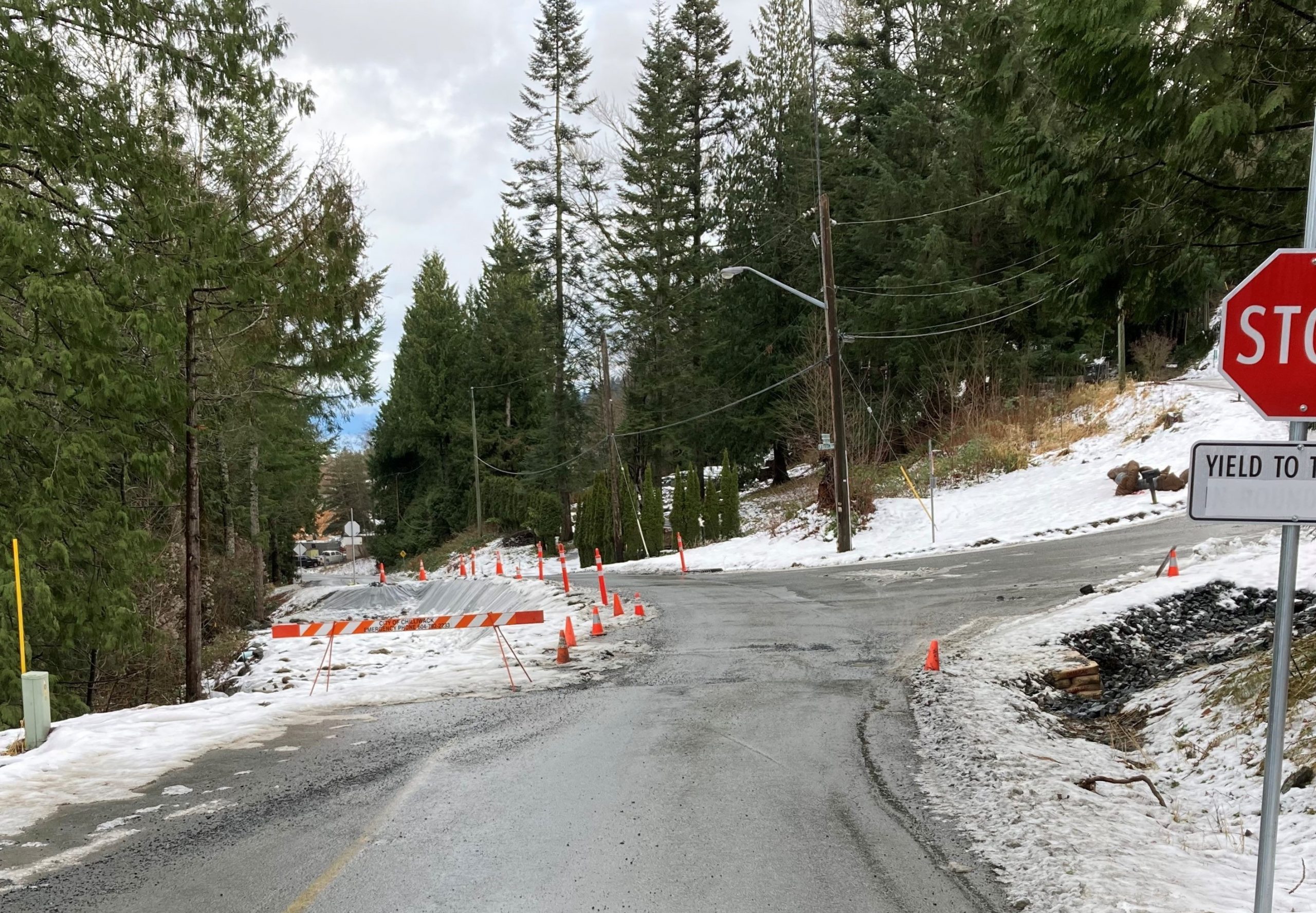 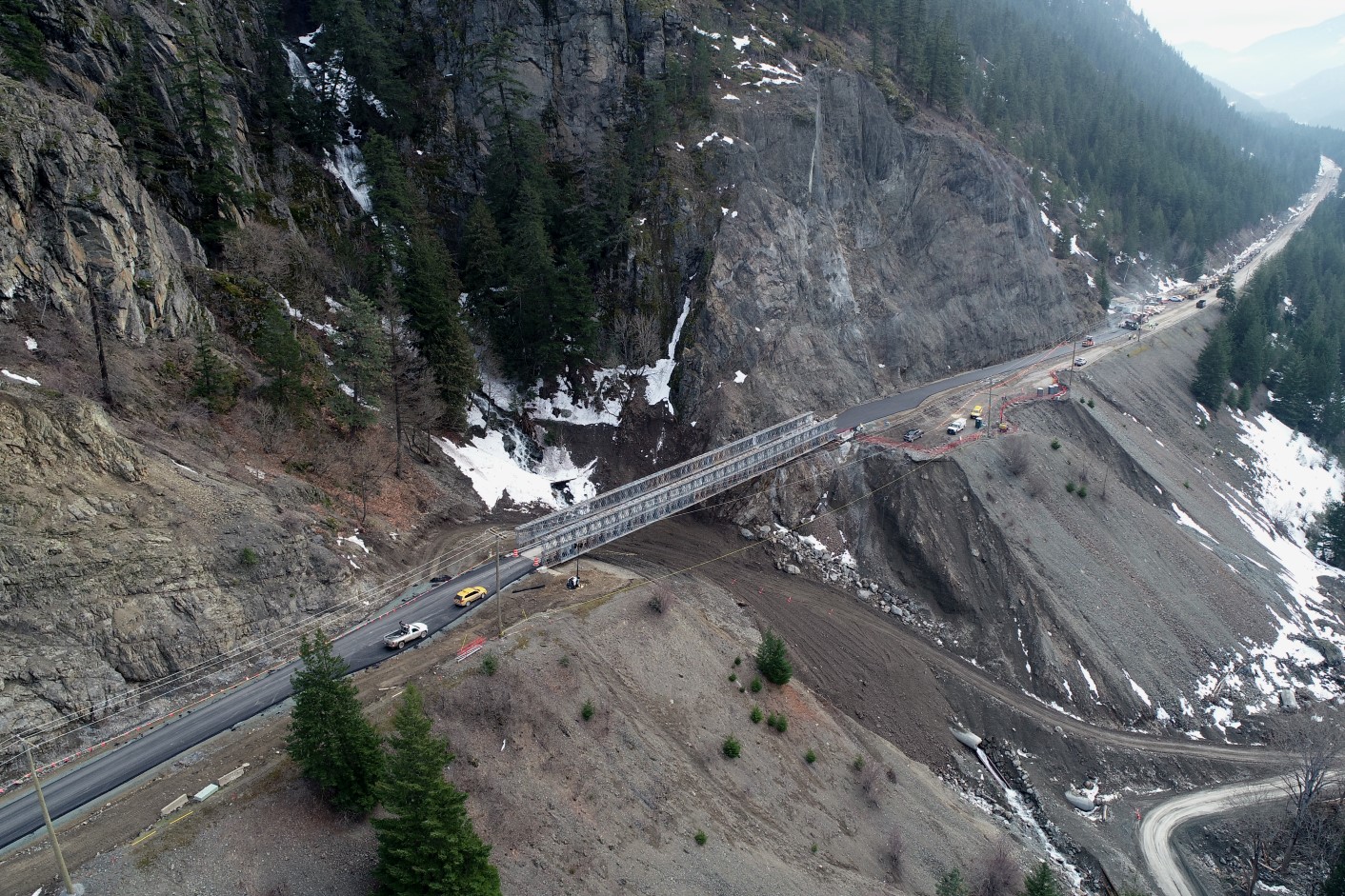