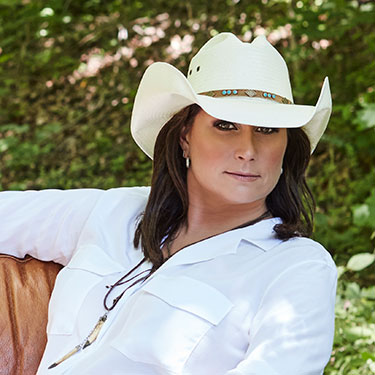 Agassiz/Pitt Meadows/Calgary – DECEMBER 30 UPDATE – The 21st annual Canadian Pacific (CP) Holiday Train wrapped up another successful year touring North America, sharing toe-tapping music and supporting more than 170 communities along CP routes. While final numbers are still being calculated, more than C$1.49 million was raised and 238,393 pounds of food have been collected for local food banks and food shelves so far this year.

The Holiday Train has now raised more than $16.7 million and collected 4.7 million pounds of food since its inaugural journey back in 1999.

“For more than 20 years, we have brought the CP Holiday Train across North America delighting audiences of all ages,” said Keith Creel, CP President and CEO. “Partnering with local food banks to raise awareness for hunger-related issues is the cornerstone that enables the success of the Holiday Train. Watching communities come out to celebrate and donate generously reminds us why the program continues to be so important.”

The CP Holiday Train program is not the only way CP gives back to food banks. CP also provides Food Banks Canada $250,000 worth of in-kind transportation services to support its National Food Sharing Service program.

“CP has been an active and valued partner of Food Banks Canada since 1997. The in-kind transportation, financial support and food collected at CP Holiday Train stops play an important role supporting Canadians living with food insecurity and hunger,” said Chris Hatch, Chief Executive Officer, Food Banks Canada. “On a personal note, I can’t express how much I enjoy seeing the Holiday Train coming down the tracks, all lit up and decorated for the holidays!”

Locally, volunteers are needed. Check the information below:

The train will be in Agassiz on Monday December 16 and wrapping up in the Vancouver area on Tuesday December 17.

The Holiday Train has now raised more than C$15.8 million and collected 4.5 million pounds of food since its inaugural journey back in 1999.

​Hailing from Medicine Hat, Alberta, Canada, Terri Clark got her start by playing for tips at Tootsie’s Orchid Lounge, a legendary honky-tonk bar across the alley from Nashville’s historic Ryman Auditorium.

The 3-time JUNO Award winner holds the honor of being the only Canadian female member of the legendary Grand Ole Opry. Terri has received 19 CCMA Awards and is the newest member of the Canadian Country Music Hall of Fame.