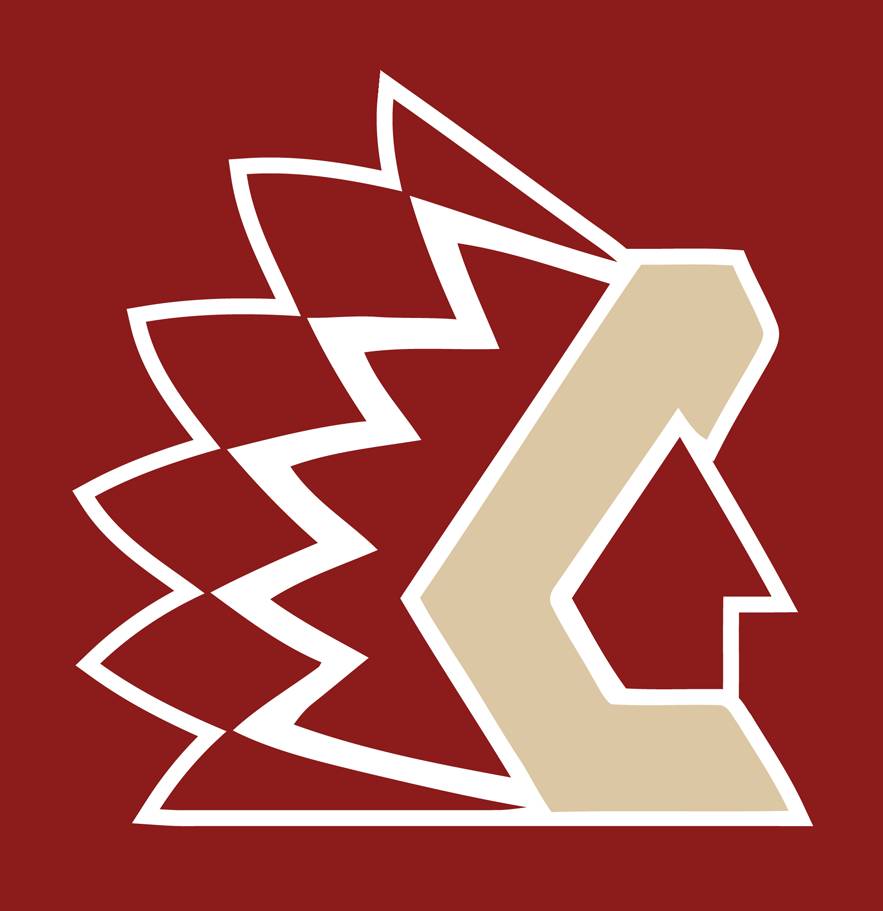 Chilliwack – The Chilliwack Chiefs announced the acquisition of Tommy Lyons from the Sioux Falls Stampede of the USHL. Lyons, a native of Westwood, Massachusetts comes to the Chiefs after beginning the season with the Stampede, totaling two goals and one assist thus far this season. Lyons is a player that the Chiefs staff have been watching closely for the last couple of seasons and is known for his responsibility in all three zones and his high character. He is committed to attend Harvard University, and is a former captain of the prestigious St. Sebastien’s Prep School program.

Last season, Lyons totaled 12 goals and 24 assists for St. Sebastien’s in just 28 games, while also putting up three goals and two assists in 11 games played for the Boston Jr. Eagles program. When asked about his recent move to Chilliwack Lyons spoke to his excitement to join the historic Chiefs franchise. “I’m looking forward to joining a winning culture and hope to help the Chiefs find success throughout the rest of the season, “ said the 6’0, 175 pound left shot centre-man.

“Our staff spent a lot of time watching Tommy play last season, and always came away impressed with his attention to detail and his willingness to put in the work in all three zones. This move will go a long way to add to our organizational depth up front and will help us to compete down the stretch this season,” said Chiefs Head Coach and GM Brian Maloney.

Tommy Lyons is expected to arrive in Chilliwack this week.