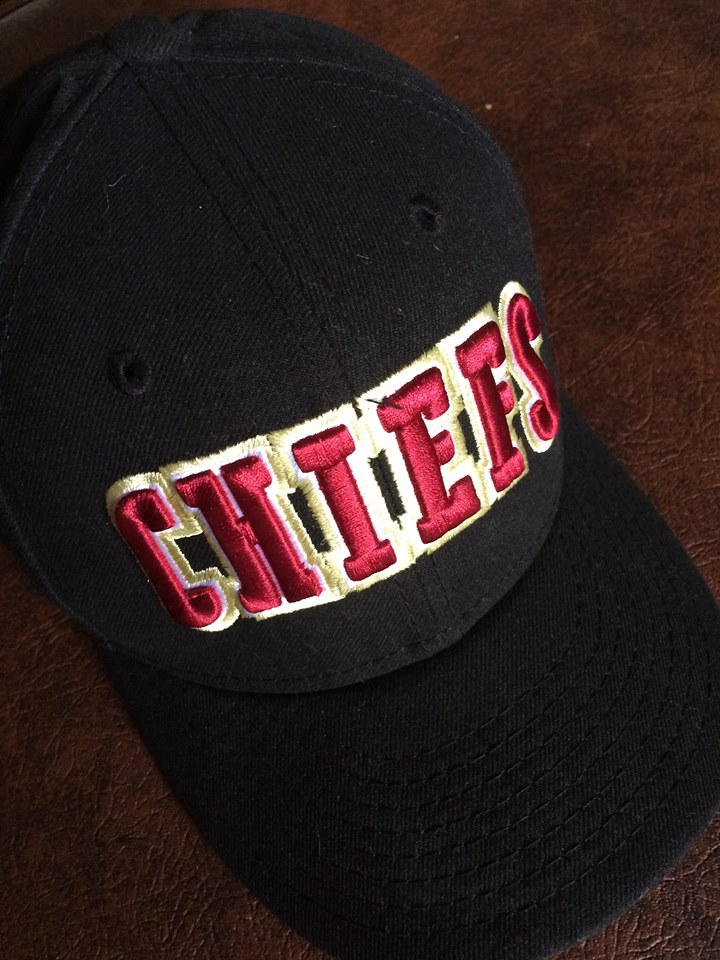 Chilliwack (Vanni De Bartolo, Chiefs Play-by-Play Broadcaster) -It was back-to-back home losses for Chilliwack this weekend at the Chilliwack Coliseum. One night after dropping a tough 4-3 decision to Surrey, the Chiefs were beat by the division-leading Coquitlam Express 4-1 on Sunday afternoon.

Both teams battle hard and cautiously in the early goings of the first period. Express goaltender Clay Stevenson had to make some tough stops in the Coquitlam crease on some good looks by the Chiefs.

The Express took three minor penalties in the first period but the Chiefs couldn’t muster anything on any of the opportunities with the man-advantage. At the 14:09, the Express won a face-off in the defensive zone and banged the puck off the left wing wall to spring Greg Lapointe down the flank. He was able to use his speed and beat Chiefs defenseman Garret Valk in the race for the puck before beating Mathieu Caron to open the scoring in the game. Then in the final minute of play, the Express would win a face-off in the attacking zone and the point shot from Steven Bellini was stopped by Caron but he couldn’t control the rebound and Massimo Rizzo was there to put it home to give Coquitlam a 2-0 lead.

Chilliwack outshot Coquitlam 12 – 6 after the opening period of play.

The second period got many to scratch their heads as the home team failed to generate a shot on goal. Coquitlam was able to stretch its lead to 3-0 converting a power-play goal at 7:45 of the period. Bellini notched his third of the season banging home a puck that squirted free from a goalmouth scramble.

It was a period to forget for Chilliwack who was outshot 17-0.

Detroit Red Wings draft pick Cooper Moore got the Chiefs on the board at the 2:56 mark of the third period with a shot from the left point that found its way past goaltender Clay Stevenson. Tyler Cristall and Carter Wilkie drew assists on the goal. For Wilkie, that extends his point streak to six games. Rizzo would net his second of the game later in the period to put Coquitlam up 4-1.

Chilliwack went 0-for-5 on the power-play while Coquitlam went 1-for-6.

Chilliwack travels to Langley next Friday to face the Rivermen at the George Preston Arena. The Chiefs next home is Saturday November 9 when they play host to Prince George.