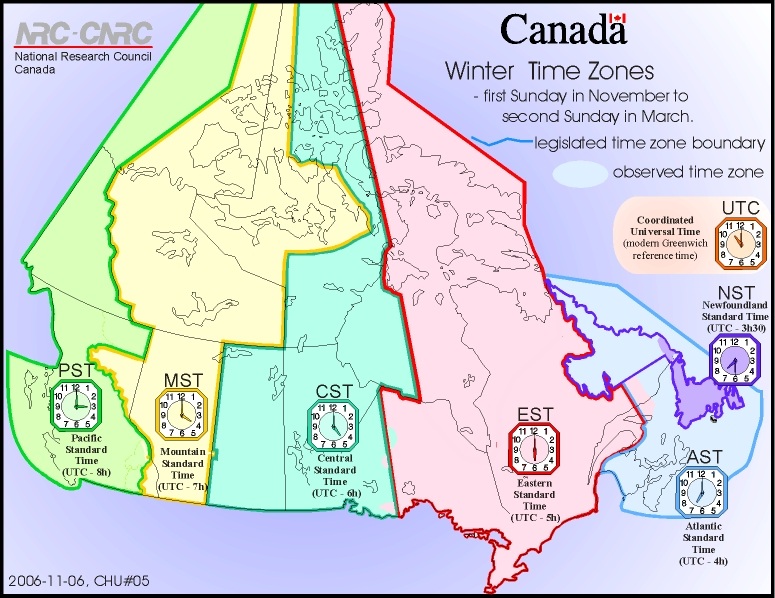 Fraser Valley — The debate continues on whether or not BC should scrap the twice a year time change. That may come sooner than you think. Attorney General David Eby introduced legislation on October 31, to keep Daylight Saving Time all year round.

In a recent BC on line poll, 93 per cent were in favour of keeping DST all year long.

Anita Huberman, CEO of the Surrey Board of Trade stated in a media release:

“Currently, 78% of the world does not change time. In North America, only Saskatchewan, northeast BC, and Arizona do not change times. In an increasingly digitized economy, it is important that we minimize delays as much as possible and adjusting to outdated time changes is a hinderance that we are glad the BC Government is doing away with. Additionally, Washington and Oregon are in support of permanent DST but they need the support of the U.S. Congress, which is currently tied up with impeachment proceedings and will be entering an election cycle in 2020. More than 223,000 people filled out an online survey aimed at finding out British Columbians thoughts on seasonal time changes. I believe this is something British Columbians want to see happen and it’s long overdue.”

The catch is that while BC can literally change the law on its own, it is hoped that by this time next year, an act of the US Congress will allow Washington, Oregon, California and Alaska to stay on Daylight Saving Time year round. BC does NOT have to get Ottawa’s approval to make that change. Premier John Horgan has had talks with the other Governors about the potential change and the business benefits.

California is hedging though, and may want to stay on Standard Time. Other States have done so.

US President Donald Trump has tweeted in the past that “Full time Daylight Saving Time is OK by me”.

Meanwhile, the time change to go back one hour on clocks, microwaves and coffee makers officially starts at 2AM Sunday Morning, November 3.

Daylight Saving Time returns Sunday, March 8, 2019. By then, it m,ay be permanent. At least in BC.