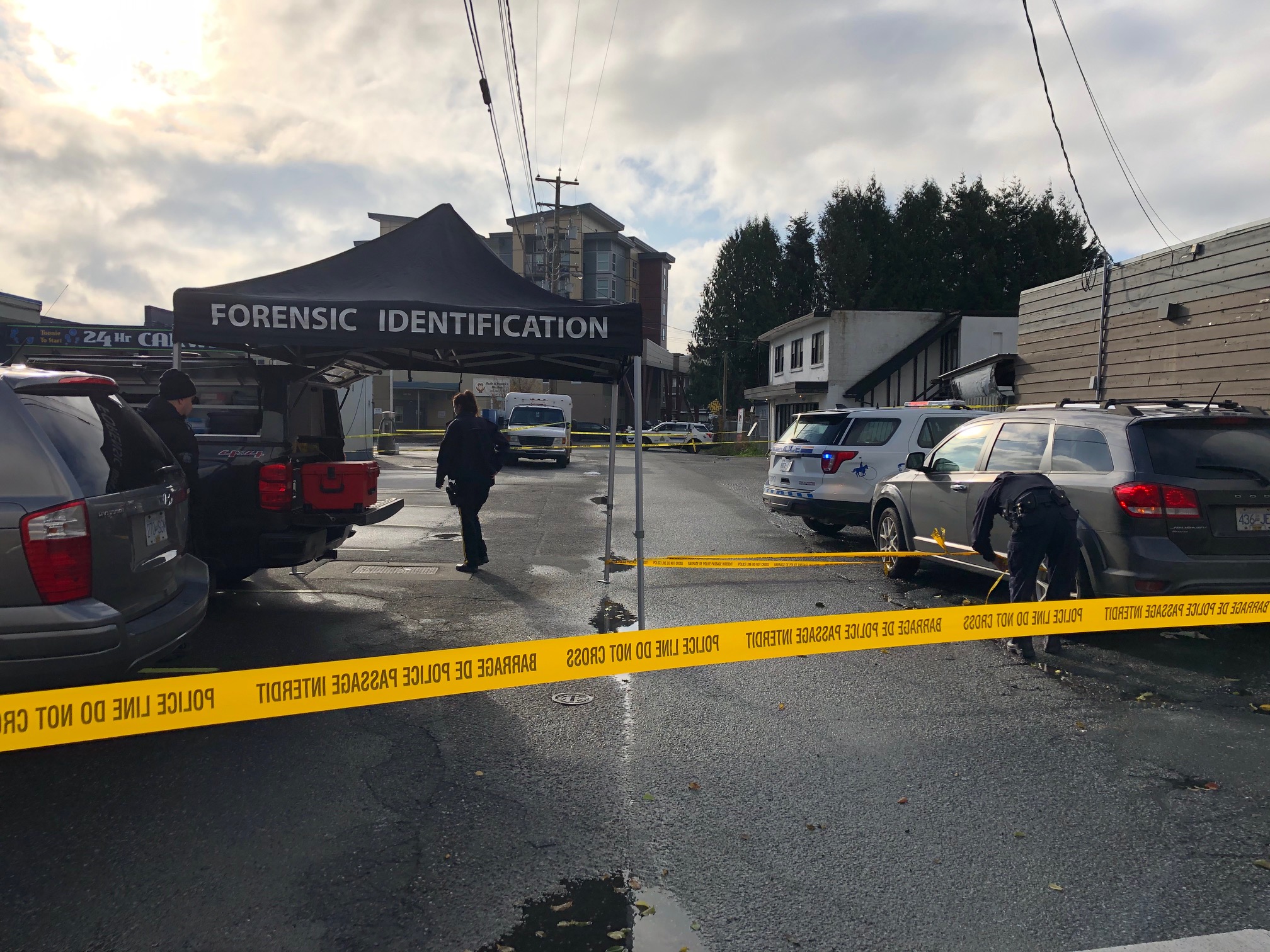 Chilliwack – A shooting is under investigation in Downtown Chilliwack. According to witnesses and social media reports, an incident happened late Monday/early Tuesday morning (after Midnight) by the car wash/laundry (Washworld) on Yale Road and Fletcher. This is in front of the Ruth and Naomi’s main shelter.

IHIT was been called in and taken over the investigation. A 27 year old male was transported to hospital where he remained on life support until Thursday.

“The victim in this case was known to police,” said Constable Harrison Mohr with IHIT.  “This appears to have been a targeted shooting, although our investigators are still looking into whether the victim had any direct connections to gangs or the drug trade.  We have no reason to believe the general public is at risk.”

The optics are not very good in light of the recent controversy over Ruth and Naomi’s Portal Shelter, which is literally down the street.