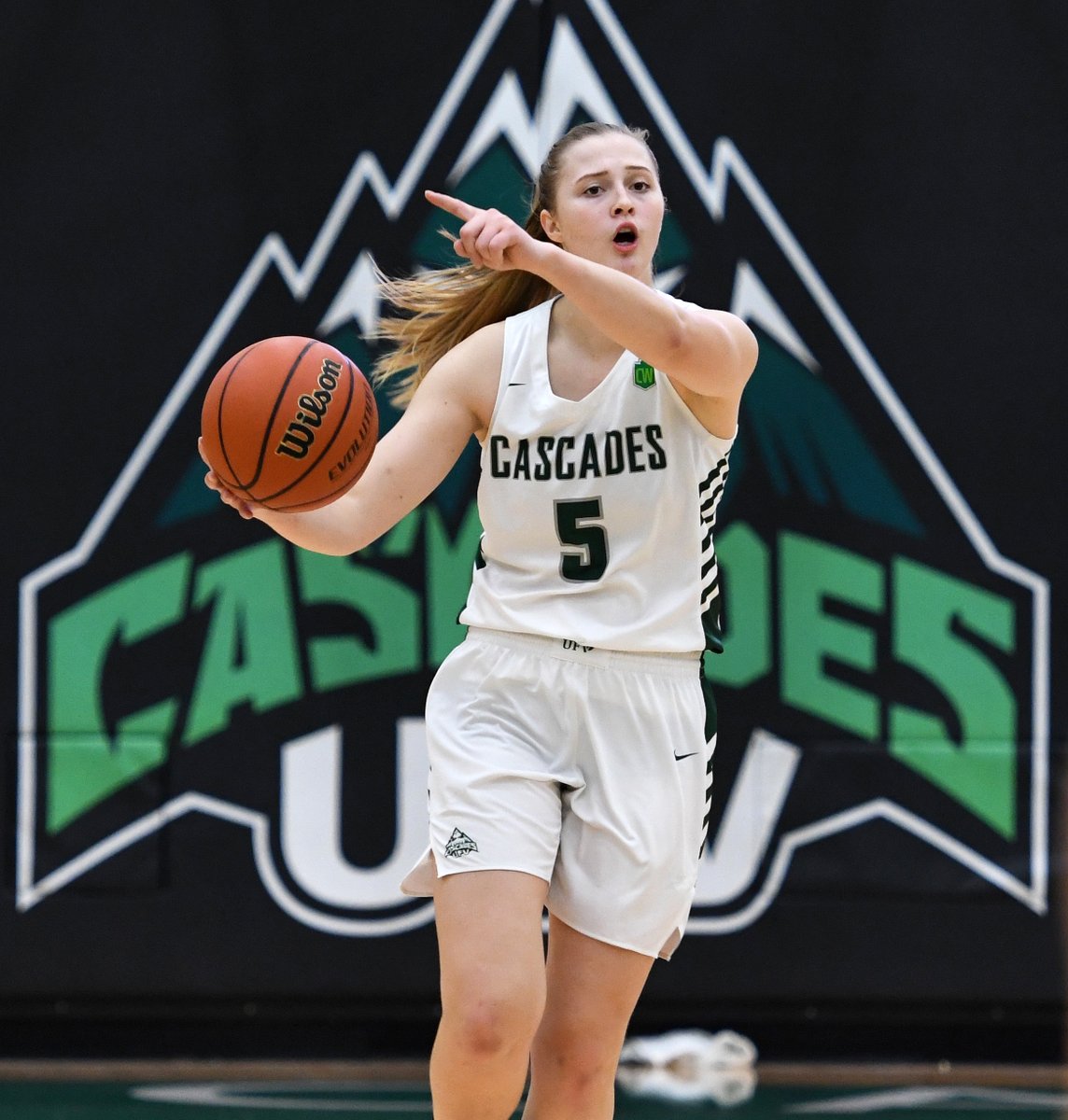 The University of the Fraser Valley women’s basketball team opened its exhibition schedule at the Calgary Cup exhibition tournament on the weekend, showing marked improvement over the course of the three-day event.

The Cascades struggled in their opener, falling 78-40 to the Carleton Ravens on Friday afternoon. But they bounced back for an impressive 65-62 triumph over the Windsor Lancers on Saturday, and took the host Calgary Dinos down to the wire Sunday only to drop a 56-53 decision.

“The positives were that we got better every game,” UFV head coach Al Tuchscherer said. “Nothing really went right at either end of the floor against Carleton, and it was a struggle from the get-go. Carleton really took it to us.

“Our level of compete was a lot better (against Windsor and Calgary), and we played a lot tougher mentally and physically. When you do that, you can be in any game.”

The Cascades struggled to score against the Ravens – a program which won the U SPORTS national title in 2017-18 – shooting just 21.7 per cent from the floor including 4-for-25 from beyond the arc. Maddy Gobeil scored a team-high nine points, Victoria Jacobse scored seven, and Taylor Claggett had six points and eight boards. Carleton was paced by Jaclyn Ronson’s 19 points, and Alyssa Cerino scored 17.

The Lancers have been the most dominant program in the nation over the past decade, having reeled off five U SPORTS championships in a row between 2011 and 2015, so Saturday’s result represented a high-quality bounce-back performance for the Cascades. Senior forward Claggett was outstanding, with game-high totals for points (17) and rebounds (nine). Gobeil scored 14, and Deanna Tuchscherer and Natalie Rathler contributed nine points apiece. Eve Uwayesu (13 points) was Windsor’s top scorer.

The Cascades and Canada West rival Calgary went toe-to-toe for 40 minutes, with a couple of miscues at the offensive end proving costly for UFV in the dying minutes. Gobeil was red-hot for the Cascades, going 5-for-7 from downtown on her way to a game-high 19 points. Tuchscherer (10 points), Amanda Thompson (nine) and Claggett (seven) also chipped in offensively. Sascha Lichtenwald (15 points) and Liene Stalidzane (10) scored in double digits for the Dinos.

The tournament marked a breakout performance for Gobeil, the Cascades’ rookie point guard from Kamloops. She averaged 14 points per game on 48 per cent shooting from the field.

“Nikki (Cabuco, fellow rookie point guard) was injured this weekend, so Maddy had to take on a lot of the load as our primary point guard,” Al Tuchscherer noted. “It threw her into the fire, and if you know anything about her, she just thrives in those types of situations. It wasn’t really a surprise that she excelled.”

UP NEXT: The Cascades continue the preseason with a pair of home games this weekend vs. the Thompson Rivers WolfPack. Games tip off at 6 p.m. Friday and 1 p.m. Saturday at the Envision Financial Athletic Centre.