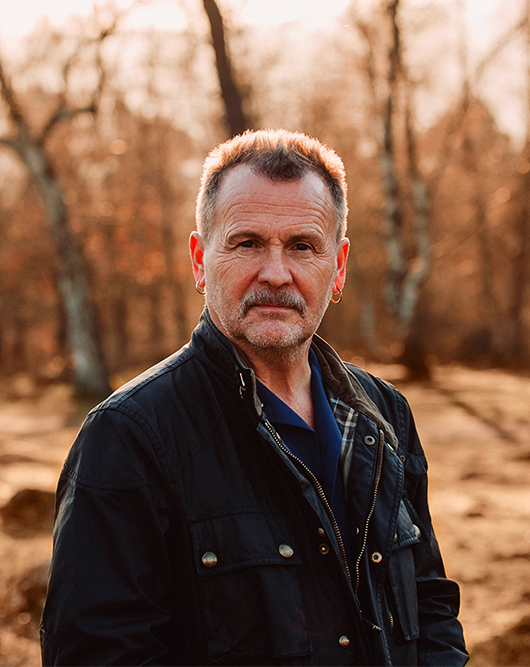 Harrison – On Friday, October 18, the Harrison Festival Society presents the 1st concert in its 42nd Season of the Performing Arts, with a rare west coast appearance by legendary British folk guitarist and singer Martin Simpson.

40 years after he recorded his first album, Golden Vanity, in 1976, Martin Simpson is well established as a masterful and influential artist of the highest calibre. Equally at home playing English traditional folk, American folk and blues, and his own compositions, he is consistently named as one of the very finest fingerstyle guitar players in the world.

Martin Simpson is listed in Gibson Guitars’ Top 30 acoustic guitarists of all time. He has had the most nominations of any performer in the 18 years of the BBC Radio 2 Folk Awards, an astonishing 32 times, 13 of those as Musician of the Year, winning that particular accolade twice.

The show begins at 8:00pm with doors opening at 7:30pm. Tickets for Martin Simpson are $25 and can be purchased online at www.harrisonfestival.com, by phone at 604.796.3664 or in person at the Ranger Station Art Gallery in Harrison and Agassiz Shoppers Drug Mart on Pioneer Avenue.