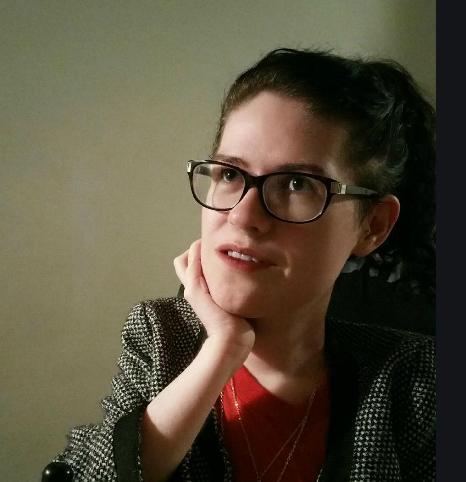 Ms. Lamb and the British Columbia Civil Liberties Association (BCCLA), Canada’s leading civil rights watchdog, filed the lawsuit against the government of Canada in 2016. The lawsuit challenges the government’s restrictive law on assisted dying. Specifically, that medical assistance in dying is only available to Canadians whose natural death has become “reasonably foreseeable.”

Ms. Lamb and the BCCLA requested the adjournment after the government of Canada’s expert witness admitted that Ms. Lamb would now qualify for an assisted death if she requests medical assistance in dying (MAID). According to the uncontradicted government expert, medical practitioners who help patients end their lives have reached a clear understanding that the law does not require a person to be near death. According to their expert, there is a medical consensus that a patient’s natural death will become reasonably foreseeable if they refuse care that will lead to death (for example, care that prevents infection). The law does not force Ms. Lamb to suffer from a protracted, painful dying process.

On October 3, FVN asked the BC Civil Liberties Association, on what the next step is in this situation. Litigation Director Grace Pastine and Acting Operations Manager Jessi Halliday said: Julia is not receiving MAID at this time. The government’s evidence in the case is that she is eligible for an assisted death when and if she requests one.

Ms. Lamb suffers from spinal muscular atrophy, a genetic, neurodegenerative disease. The wheelchair-bound 28-year-old relies on assistance for all of her daily living activities. She fears her disease will condemn her to years of unbearable suffering, unable to use her hands, eat without a feeding tube or breathe without a ventilator.

The Quebec Superior Court released its decision in Truchon and Gladu v. Canada, on September 11, 2019, declaring the restrictive law unconstitutional. The Court held that Canada and Quebec’s assisted dying laws, which restrict medical assistance in dying to individuals whose deaths are “reasonably foreseeable” are unconstitutional. The Court explained that Canada’s law violates s. 7 and 15 of Charter, and Quebec’s law violates s. 15 of the Charter, because they do not permit assistance in dying for Canadians who are suffering with no immediate or specifically predictable end in sight. Justice Baudouin suspended the declaration of invalidity for six months. The Attorney General of Canada has until October 11, 2019 to decide whether to appeal the court’s decision. If the government does not appeal the decision, reasonable foreseeability will no longer be a barrier to eligibility in Quebec after March 11, 2020.