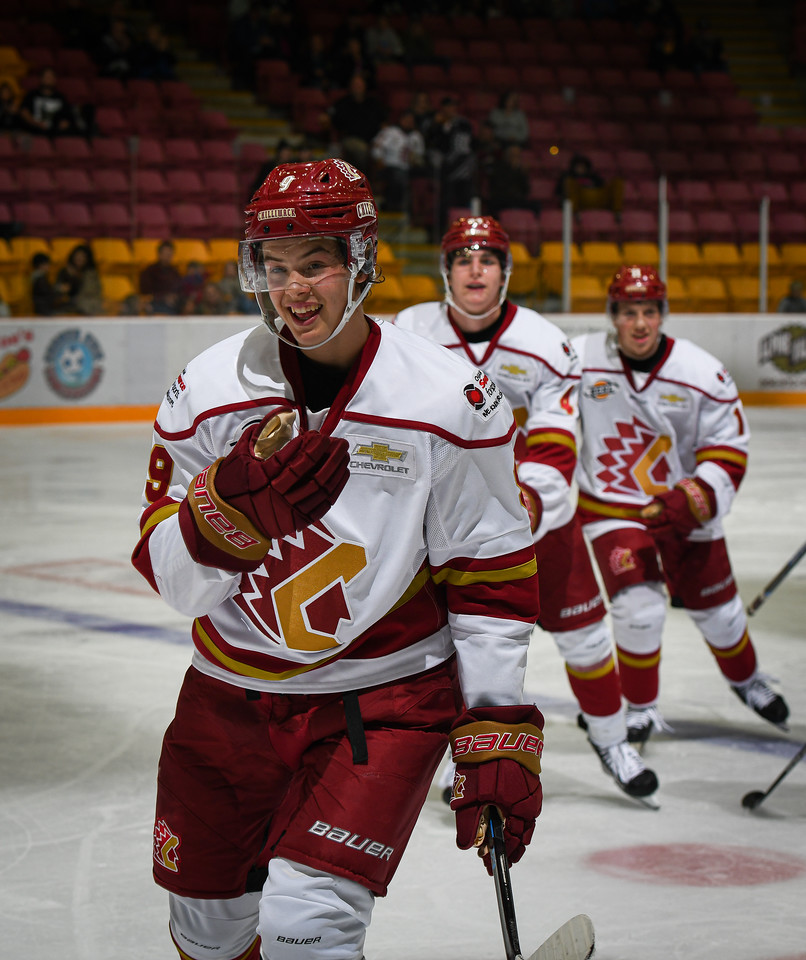 Chilliwack – The Chilliwack Chiefs announced that rookie forward Joey Larson has secured a scholarship to Northern Michigan University. Larson, a native of Brighton, Michigan has tallied four goals and five assists to lead the Chiefs with nine points through the first eight games of the BCHL season. The 6’1 185 LB forward has family ties to NMU, with his mother Kristen and his late Aunt Kim being All-American Swimmers at NMU, with Kim recently being inducted into the school’s Hall of Fame.

“We are extremely proud of Joey, and are excited to be a part of his development as he looks to take the next step in his career,” said Chiefs Head Coach and GM Brian Maloney before adding, “Joey is a class individual that handles himself the right way on and off the ice, and we look forward to him being a part of the culture here in Chilliwack for years to come before he heads off to NMU.”

Catch Larson and the rest of #ChiefsHockey in action during the Bauer BCHL Showcase Festival at the Chilliwack Coliseum.