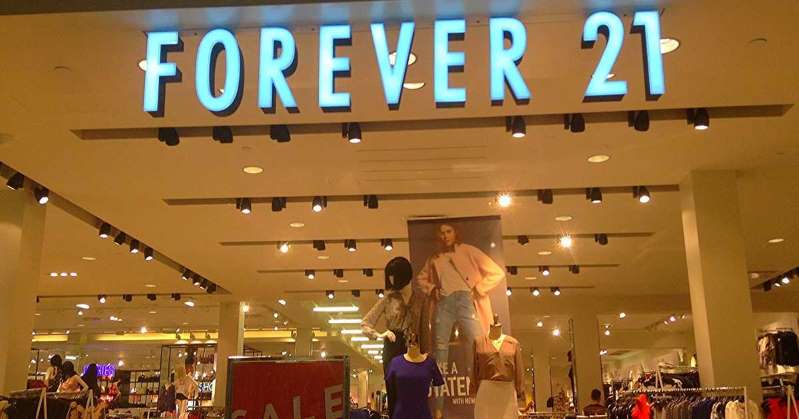 Abbotsford/Toronto (with files from MSN) – Canadians who love to find deals and clothing at Forever 21 are in for a big disappointment, as all Forever 21 locations in Canada are closing down. The 44 locations are being shuttered after the company declared bankruptcy. The company will be closing up to 178 stores in total out of about 800 global locations.

This includes Abbotsford at the esteemed Highstreet Shopping Centre. The location also known as F21 Red, only lasted two years. It opened in 2017.

Forever 21 had previously faced problems with debt, and was reportedly looking at bankruptcy as its only option. Now, that has become a reality. “After considering numerous options, we have made the difficult decision to discontinue operations in Canada,” said Forever 21 CFO Bradley Sell, according to Retail Insider. “While this decision was not easy to make, we believe it is the right one for Forever 21 Canada.”

Sell also noted that Canadian operations for Forever 21 were no longer economically viable. The company will also close most of its Asian and European locations while continuing to operate in Mexico and Latin America.

Forever 21’s Canadian store closures will leave approximately 880,000 square feet of empty retail space across the country. Their decision to close this many stores is not an uncommon one in the business world.