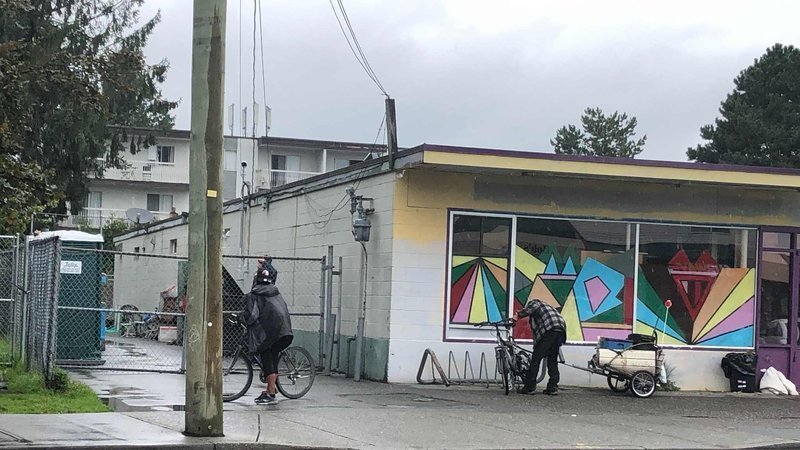 Chilliwack – BC Housing is proposing to apply to the City of Chilliwack for a 3 year extension of the TUP or Temporary Use Permit of the old Lions Hall to continue as “The Portal Shelter”. The shelter is under the direction of RAN Ruth and Naomi’s. This would continue to be a temporary shelter while the permanent facility continues for RAN on Princess.

The shelter was first opened in December of 2018 at 46293 Yale Road (Yale and Williams), and has drawn controversy due to its’ location close to schools (CSS and Chilliwack Middle School) and a 7-11 where students hang out. A nearby Tim Horton’s and private liquor store are within a short walking distance.

The original FVN story is here.

A drop in public meeting is set for RAN’s main Family Centre building on Princess on Thursday October 3 from 5:30 to 7:30M.

An on line petition against the extension proposal has been set up. In their argument they state: Although we understand there is a need for homeless shelters and warming shelters in Chilliwack this is not the right location for it, this shelter impacts the entire neighborhood and children in the neighboring schools.  Most notably, this shelter was proposed as a temporary warming shelter in December of 2018, received a reprieve in March 2019 till August 2019 to allow the people staying there to move into more stable housing. Now they want to extend it for 3 years, this is not acceptable, and a new location should be found, this is no longer a temporary shelter but permanent.

The link to that petition is here.