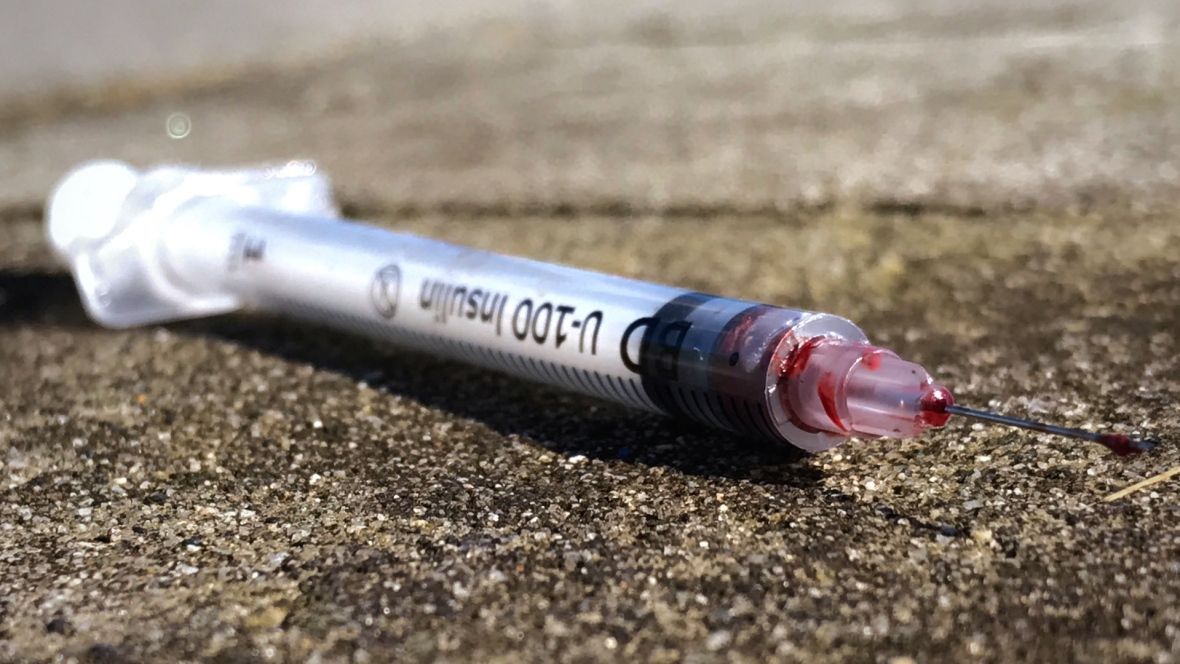 “Today, people are coming together in communities throughout British Columbia and around the world to mourn people we have lost to overdose. We pause to honour the loved ones who have died in this unrelenting crisis fuelled by a toxic, unpredictable illicit drug supply. They are our parents, children, co-workers, neighbours, partners, friends and loved ones — people gone too soon, but never forgotten.

“In Vancouver, BC Place and the Vancouver Convention Centre will be cast in purple light this weekend in memory of those we have lost to overdose. In the Interior, the Okanagan Nation Alliance will host an awareness walk and purple ribbon campaign to raise awareness of the overdose crisis and its impact on First Nations peoples. In my community of New Westminster, people are sharing messages of hope and remembrance on a community mural at the Russell Housing Centre.

In the Fraser Valley, 12 Step groups can be found at the Alano Clubs in Abbotsford, Mission and Chilliwack. They need your financial support to aid those struggling with addiction.