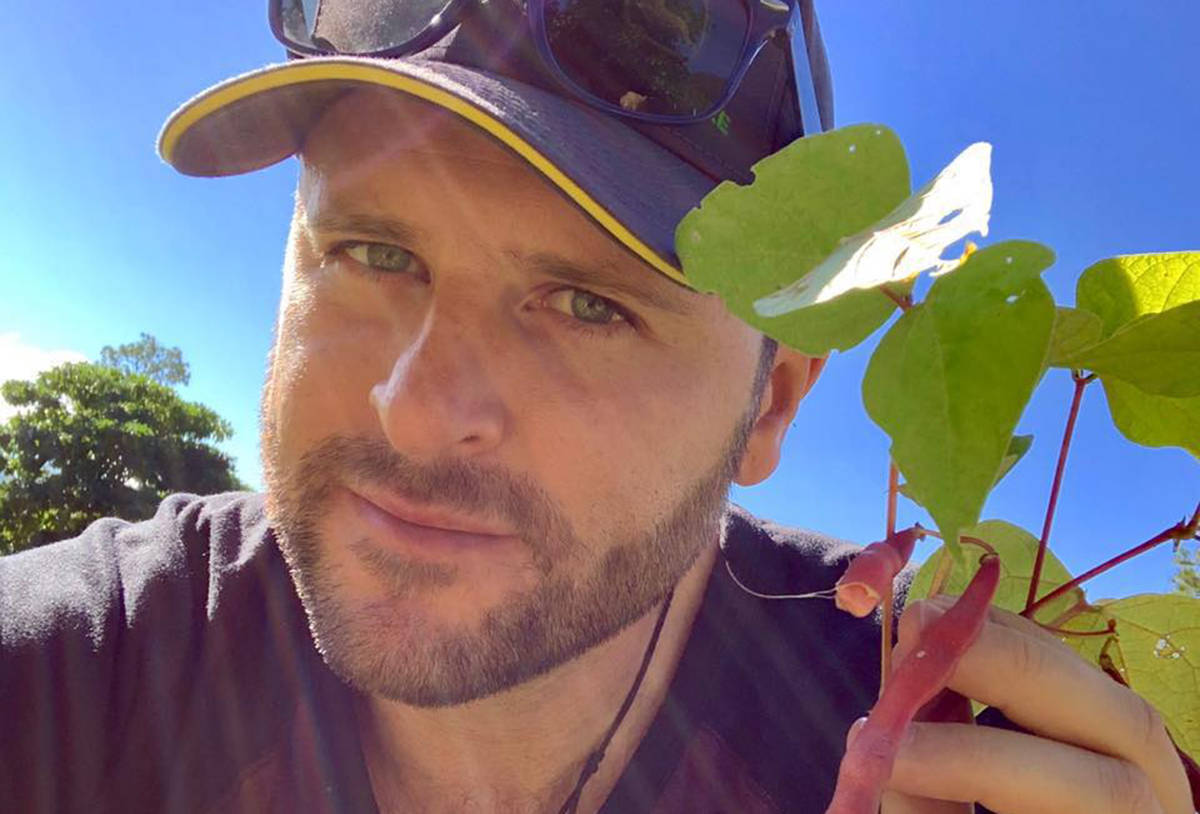 Tegucigalpa, Honduras/Chilliwack (with files from AP) — JULY 17 UPDATE – A GoFundMe page has been set up in honour of the Chilliwack Pilot, Captain Patrick Daniel Forseth.

Caitlin Stanley, Communications Manager for GoFundMe told FVN that a GoFundMe page has been launched to set up a professional flight scholarship fund to award an aspiring pilot their wings in his memory.  In one day, the scholarship has raised over $2200.
The campaign can be found here.: https://www.gofundme.com/quotpatrick039s-wingsquot-memorial-flight-scholarship

The cause of the crash has yet to be determined.

MAY 19 ORIGINAL STORY – Four Americans and a pilot from Chilliwack were killed when a small plane went down off the coast of Roatan island in Honduras, on Saturday.

Armed Forces spokesman Jose Domingo Meza confirmed the nationalities of those who died in the crash.

The Piper Cherokee Six plummeted into the Atlantic shortly after takeoff from the popular tourist destination of Roatan en route to the port of Trujillo. The military said in a statement that rescue boats with police divers and firemen recovered four bodies within minutes of the crash, and transported another to a hospital, where he died shortly after of internal injuries.

The U.S. State Department also confirmed the deaths of four U.S. citizens and Global Affairs Canada confirmed that a Canadian also had died. They did not release names although the identity of Chilliwack native Patrick Daniel Forseth was uncovered via social media.