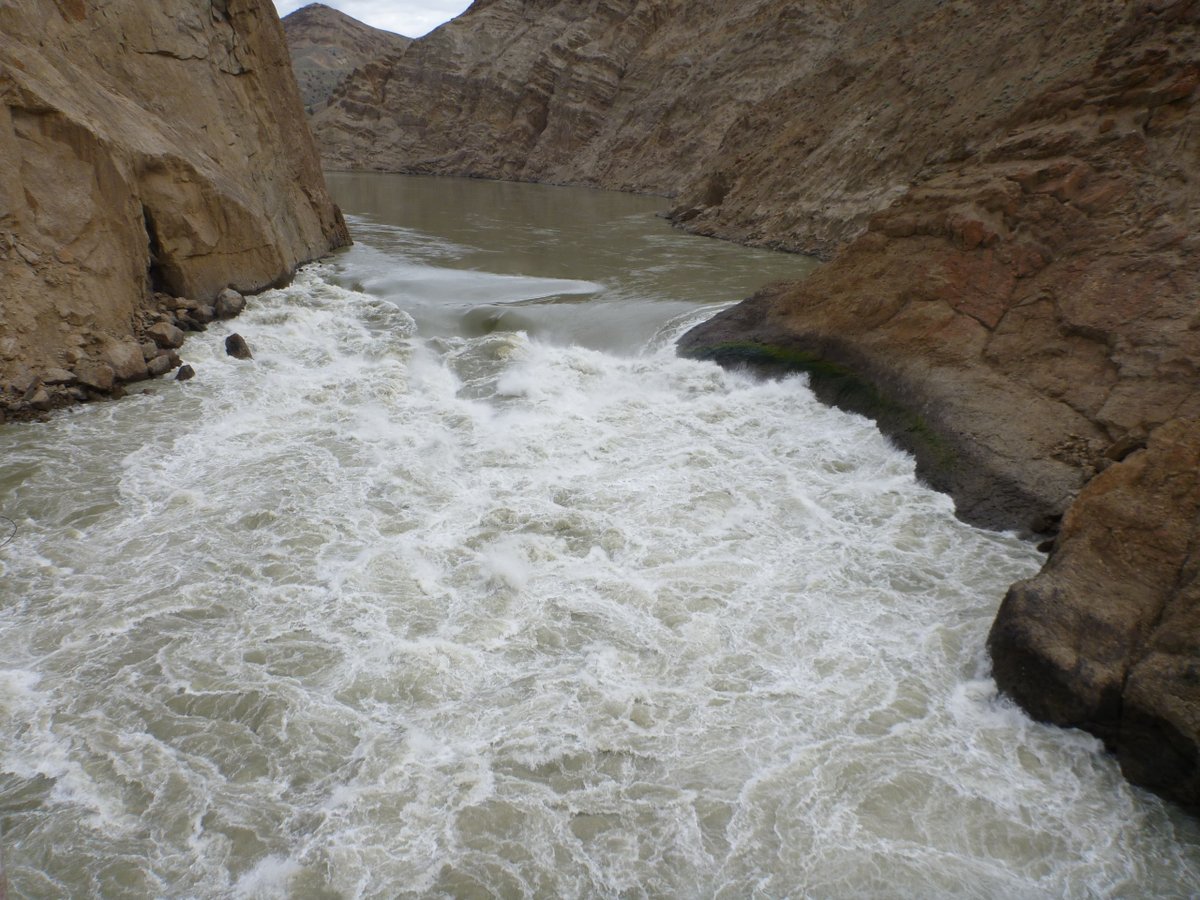 (Coast Salish Territory/Vancouver) BC First Nations are expressing grave concern over the possibility of significant losses to critical salmon runs on the Fraser River which are at risk due to the Big Bar rockslide that occurred in late June, and are calling on provincial and federal governments to take immediate action and prioritize saving the jeopardized salmon.

The slide, which occurred in a remote area just west of Clinton, approximately 100 kilometres northwest of Kamloops, has created a five-metre high waterfall which is obstructing salmon from travelling upstream on their migration route to spawning beds. Monitoring reports have indicated only seven hundred fish are known to have gone through as of last week, and it remains unknown how many salmon may be trapped at the base of the blockage.

Fisheries and Oceans Canada and the Provincial government officials have created an “incident command post” in Lillooet.

Now comes the brainstorming of what to do.

“The Big Bar rockslide has occurred at the worst possible time of year as key chinook, steelhead, coho and sockeye salmon runs traverse that area of the Fraser River. Any blockage to these salmon runs places a serious risk to the food sovereignty of First Nations all along the Fraser River, particularly those upstream,” said Cheryl Casimer of the First Nations Summit political executive.

In a statement from BC First Nations: The FNLC will continue to monitor the situation and will be contacting key ministers to seek commitments to immediate mitigation of the rockslide to maximize salmon migration for this and future years. The FNLC demands that the governments of BC and Canada, including the Department of Fisheries and Oceans and Canadian Military Engineers, immediately expedite the creation and implementation of a plan including full participation of Canoe Creek Band, High Bar Band and Esketemc and all other concerned First Nations, that immediately allows salmon to safely make it through/by/around the slide area.