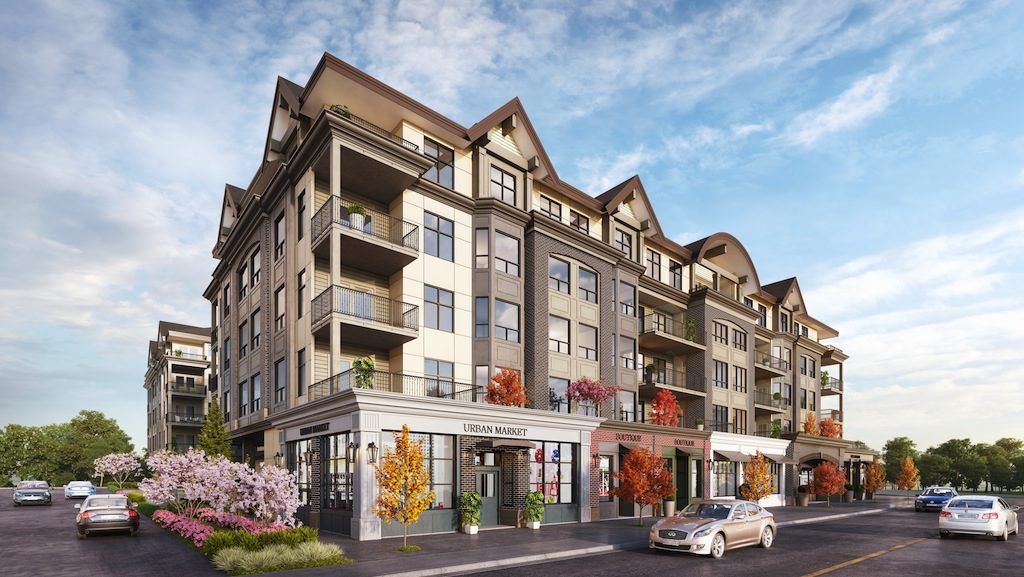 Abbotsford – Just off of old downtown, at Montrose and McCallum, lays the former site of the old Clayburn Brick Plant. Its owner wants to see a mix of apartments and townhomes to reshape that area.

His wish is one step closer.

On Monday, Abbottsford Council gave 1st and 2nd reading to the 600 unit project. From the livabl.com website describing the project: The collection of uniquely crafted homes by Redekop Group of Companies and FIG Inc. feature a total of 108 one- to three-bedroom residences.

The Abbotsford Downtown Business Association supports the project, stating ” it will provide economic support to our businesses and services and positively impact the vitality of the downtown.”

Prior to the proposal, over 200 trees were cut down, many of which will have to be replaced.

Infrastructure work will have to be done on Montrose north of George Ferguson Way. That could mean a move of the Abbotsford Farm and Country Market to Jubilee Park as early as this summer.

While a public hearing has yet to be set, montrose.com has already set up a website to call out prospective buyers.