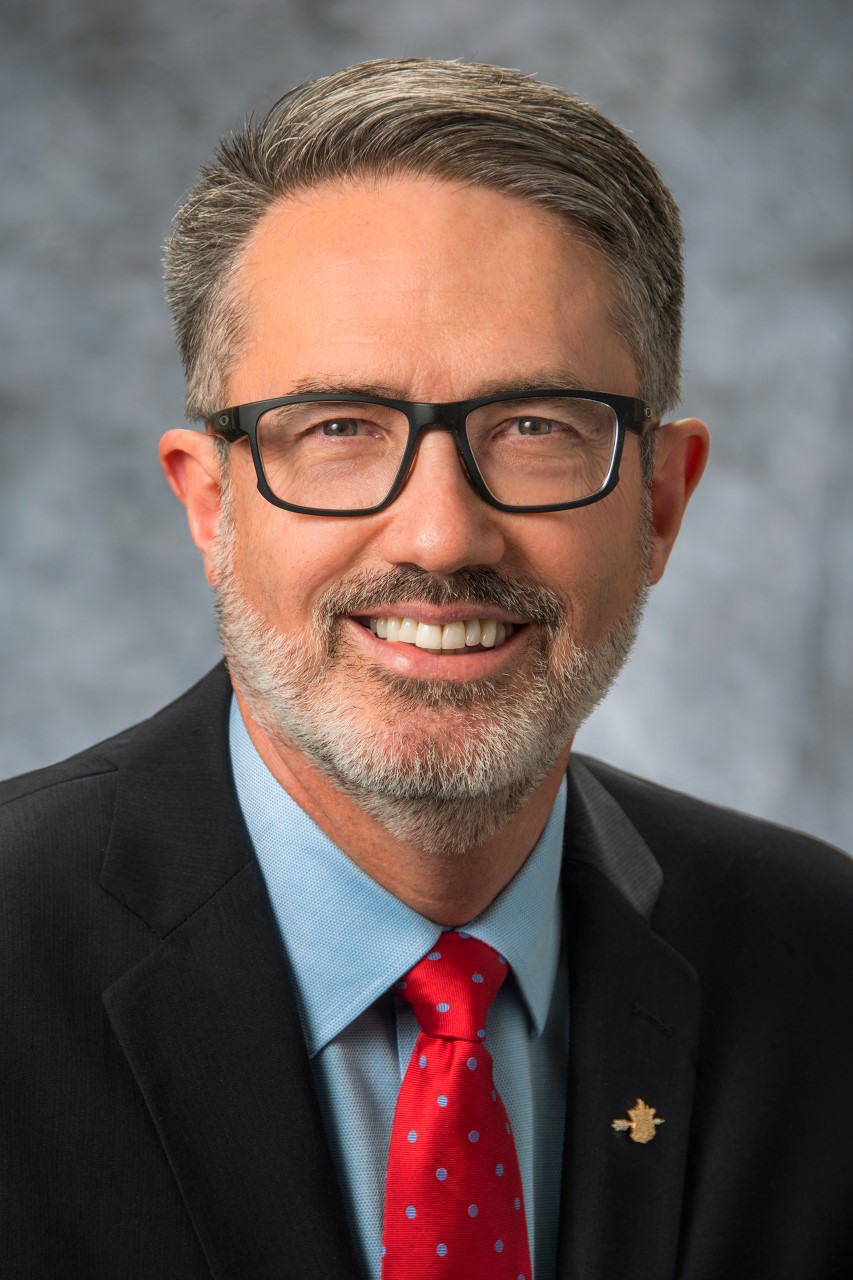 Chilliwack – As Chilliwack Hospital’s maternity ward gets set to close for 15 days due to a shortage of available obstetricians, BC Liberal MLAs John Martin and Laurie Throness are calling on the Fraser Health Authority to upgrade local maternity facilities.

“The short-term closure of our maternity ward is just a symptom of a larger problem,” says Martin, MLA for Chilliwack. “We need to look at the big picture and address the underlying issue concerning our facilities so that we can avoid local families being placed in this situation in the future.”

During the two-week closure, expectant mothers from Chilliwack to Boston Bar will be diverted to Abbotsford Regional Hospital. But even when Chilliwack Hospital’s maternity ward is fully operational, as many as 900 Chilliwack families choose to travel to Abbotsford each year to take advantage of superior facilities. It is difficult to attract obstetricians to Chilliwack where there are only 750 births per year, which typically means a pay cut for relocating doctors. MLAs Martin and Throness say an upgraded maternity ward would help attract obstetricians and allow more Chilliwack mothers to deliver close to home.

The MLAs also say that as Chilliwack’s population continues to grow, upgraded healthcare facilities are becoming increasingly necessary for safety reasons. Chilliwack General Hospital serves communities from the Fraser Valley to the Fraser Canyon, including dozens of Indigenous communities. Many patients lack the resources to travel up to an hour and a half away to access healthcare in Abbotsford.

“Our community is growing fast and that means more young families,” says Throness, MLA for Chilliwack-Kent. “We need an upgraded ward to serve us now and into the future.”

“Chilliwack General Hospital is a regional hospital that serves not only our rapidly growing municipality, but also the rest of the eastern Fraser Valley,” says Popove. “Upgrades to the maternity ward would have a far-reaching positive impact on expectant mothers from Chilliwack to Boston Bar.”

“We don’t want to take anything away from Abbotsford,” adds Throness. “We just want equivalent facilities so that local moms can feel comfortable giving birth near their own home.”