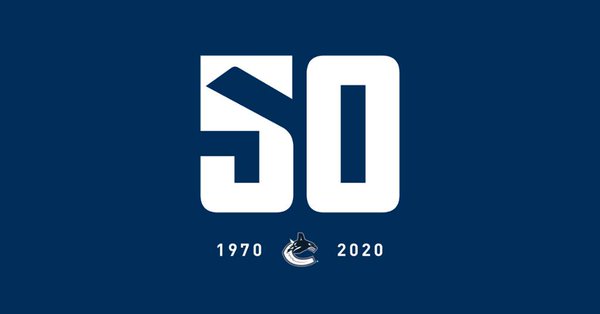 Vancouver/Abbotsford – The Vancouver Canucks confirmed leaked details about the team’s training camp and its 2019 pre-season schedule.

Earlier this week, the Ottawa Senators let it slip that they will play the Canucks in an exhibition game in Abbotsford at Abby Centre on Monday September 23.

Ticket info has yet to be released.